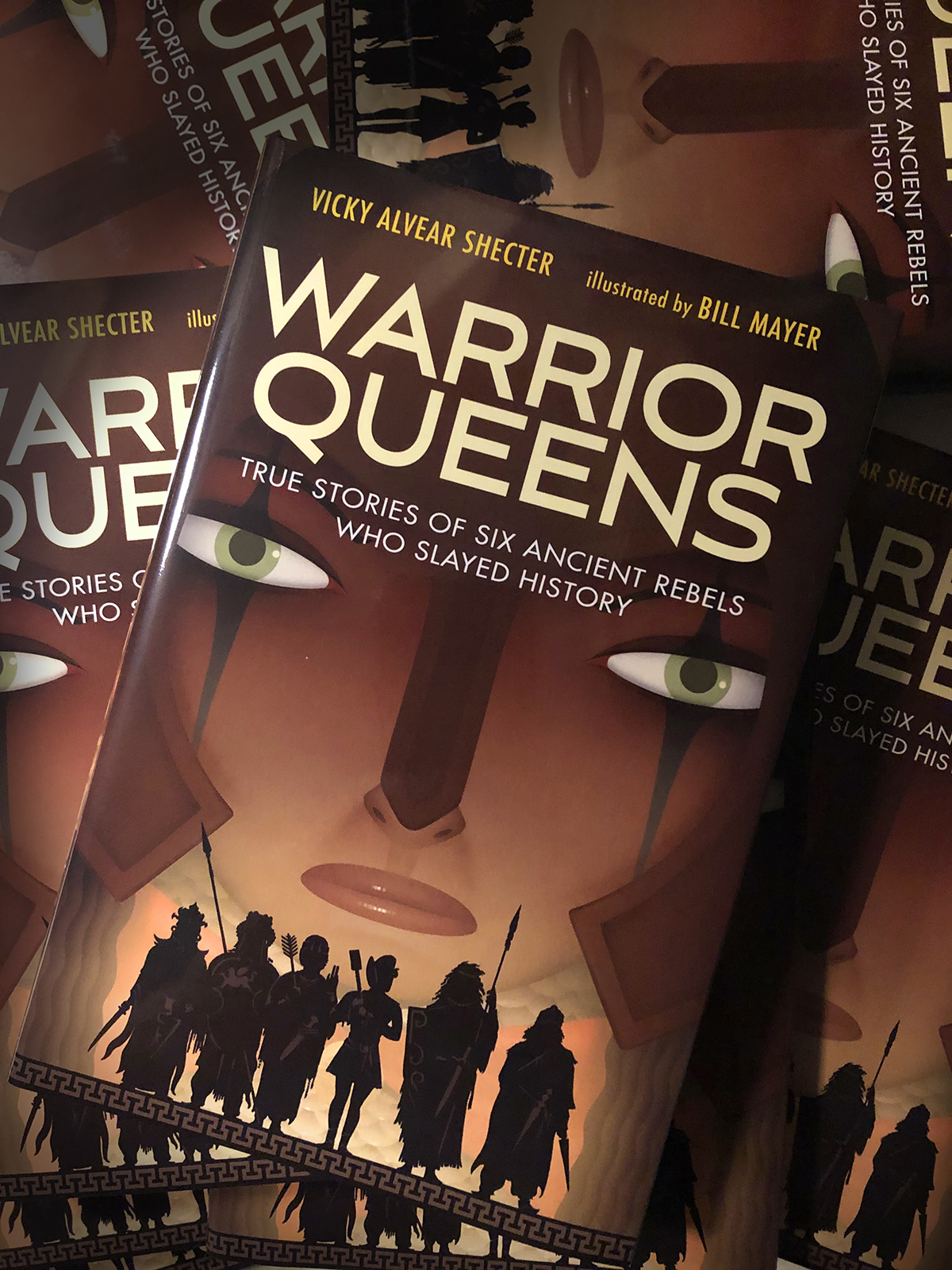 The Warrior Queens is a book project I finish almost a year ago but publishing is sometimes a very slow and sometimes painful to wait for. This was an interesting project with a lot of exact reference and historical documentation that had to be followed exactly to the letter. It's a historical look back at six bad ass queens who used their prowess and cunning to defeat some of the most powerful armies of the day. The cover was equally challenging to create a cover that had all of the queens and gave no importance to any one of them. Also during the process We had to adjust any appearance to reflect the historical reference in dress , weapons and geographical locations to be accurate. The first step was to collect and categorize all of the reference. This I could not have done without the able and diligent Studio-mate Forest and Intern Dana Sanchez. They wanted a large portrait of the queen and a complicated battle scene that stretched across the spread. First step thumbnails.... then line sketches... with I tried to keep not quite finished as to give the final drawings a bit of spontinaity. Something that's very hard when theres so much time in between sketches and approvals. 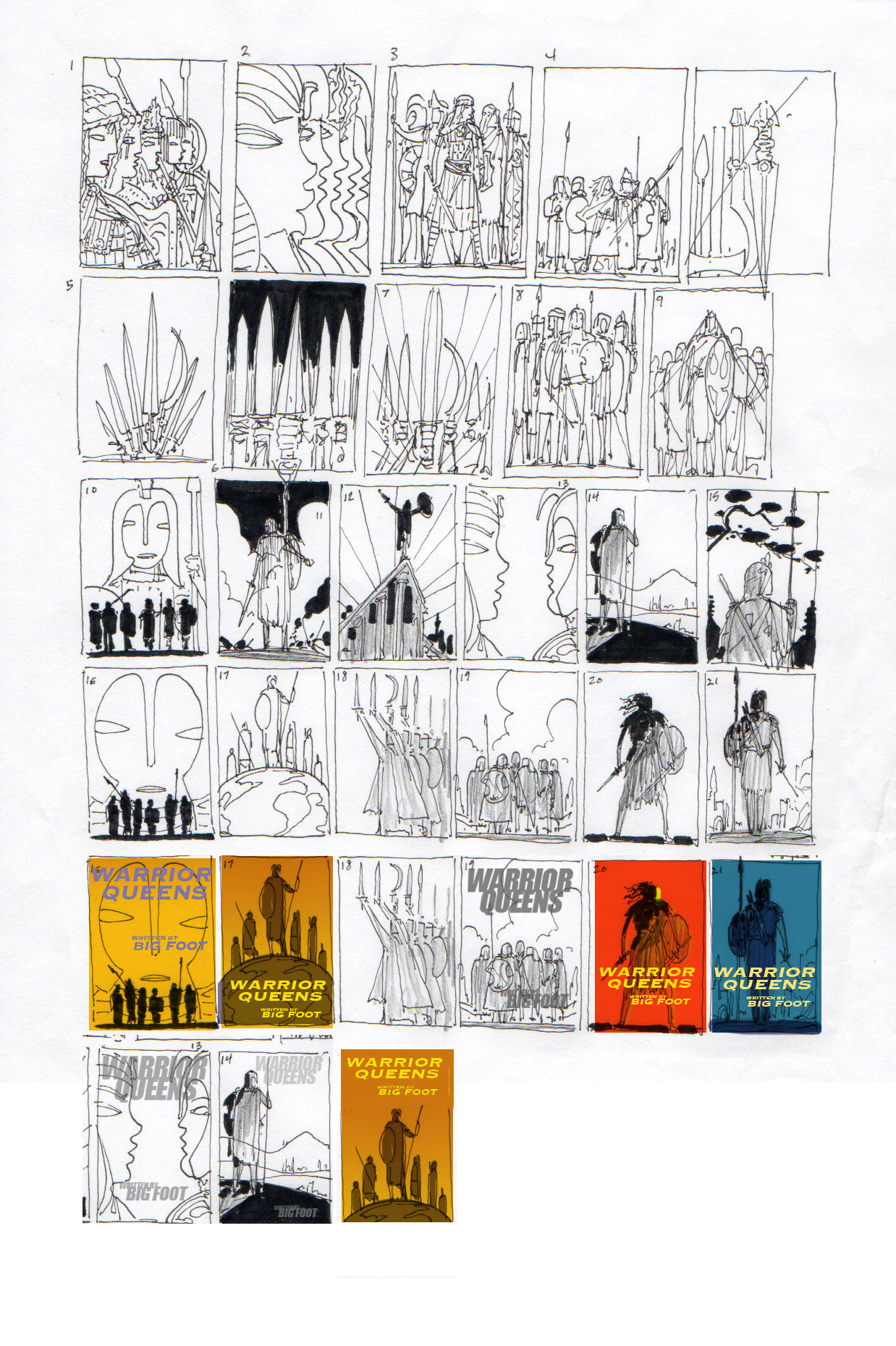 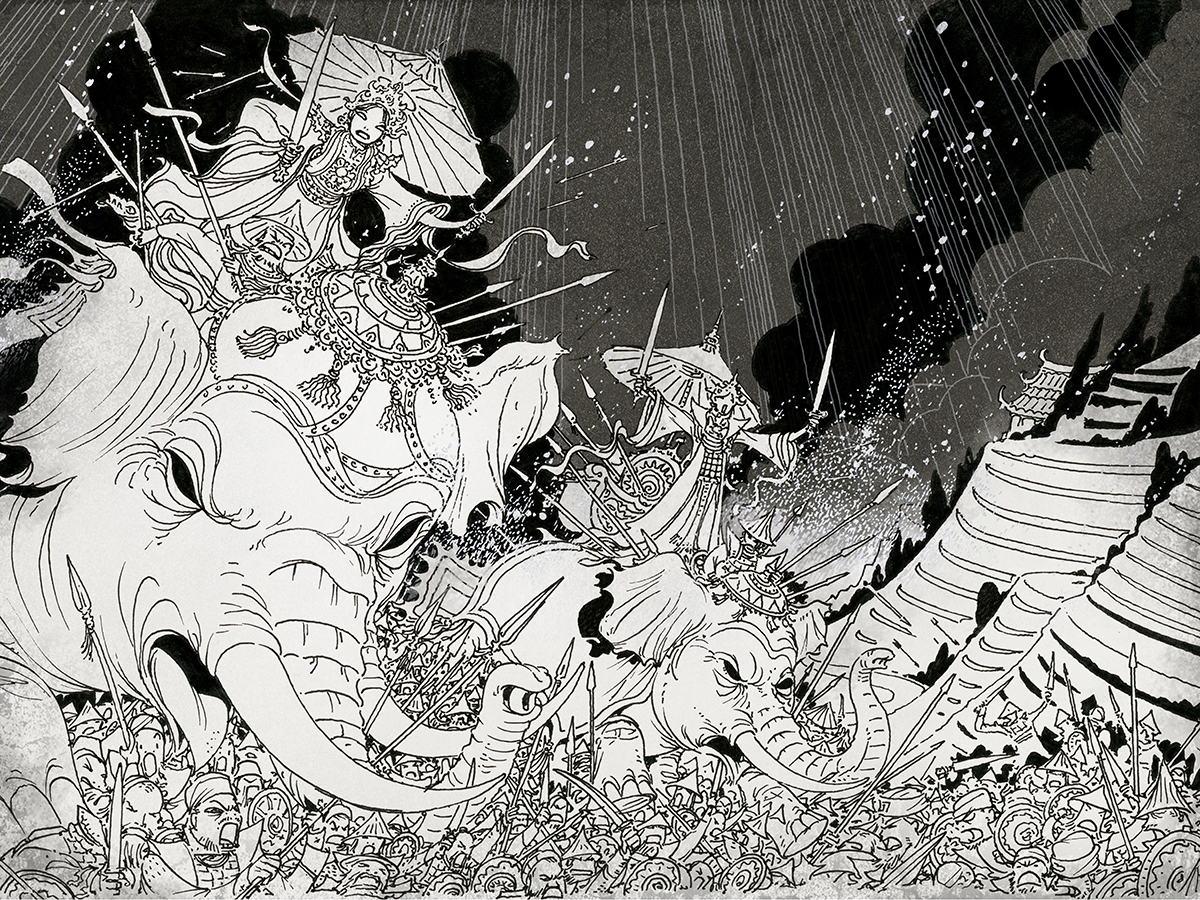 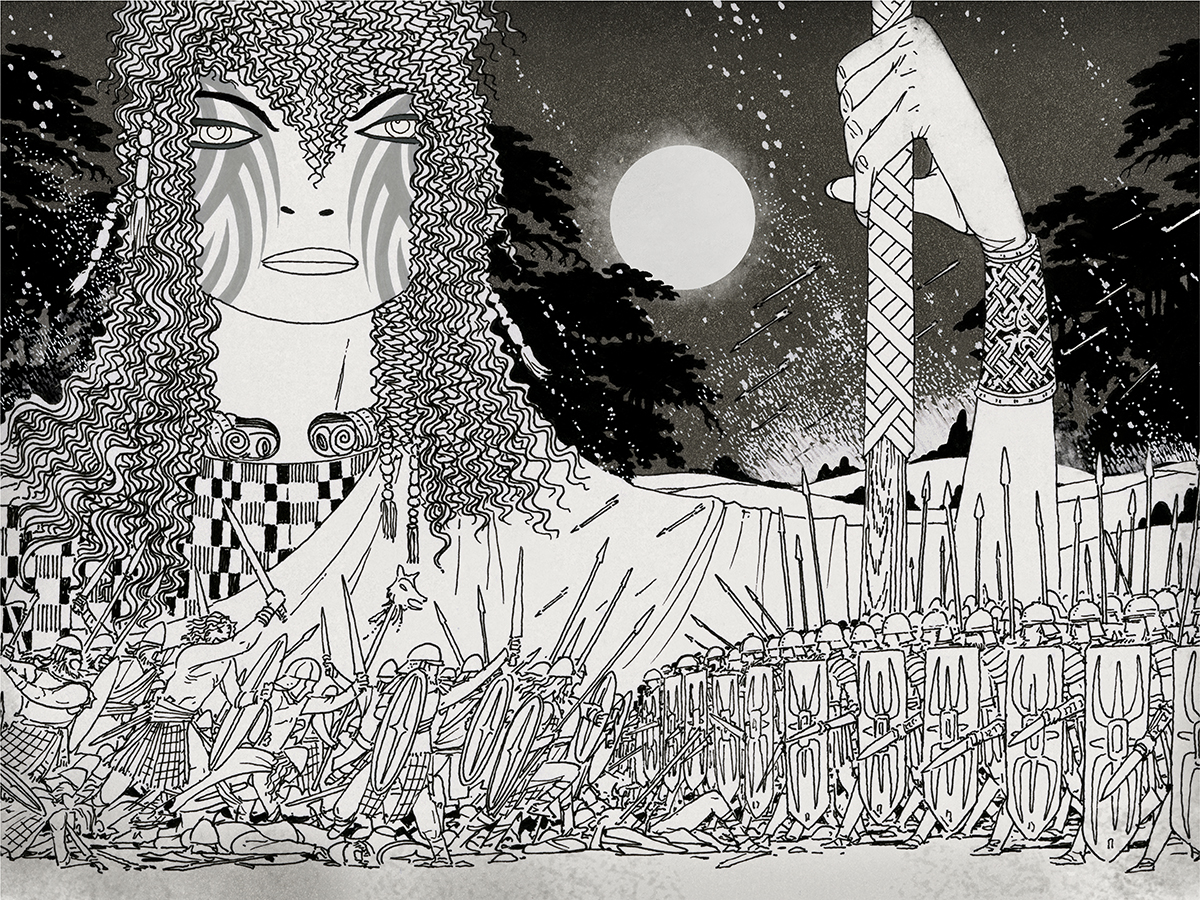 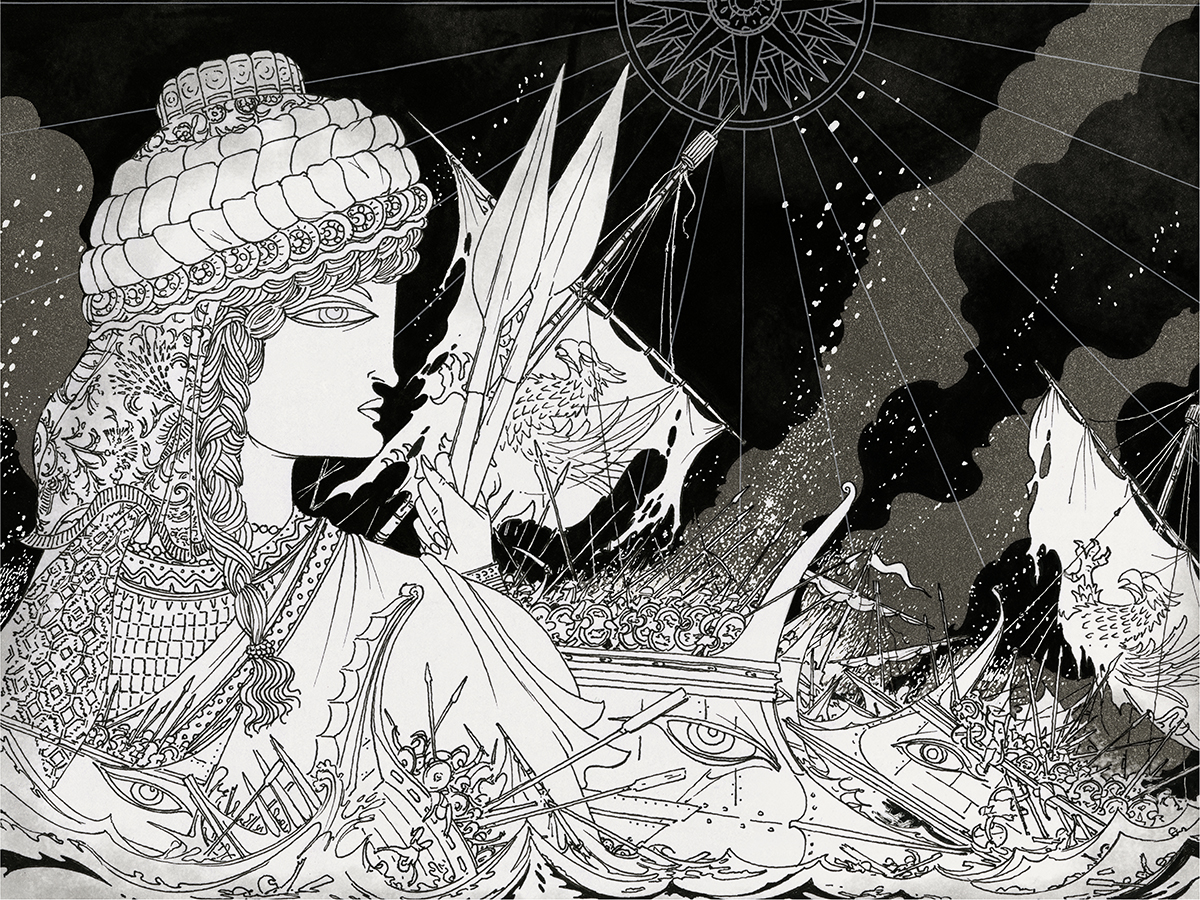 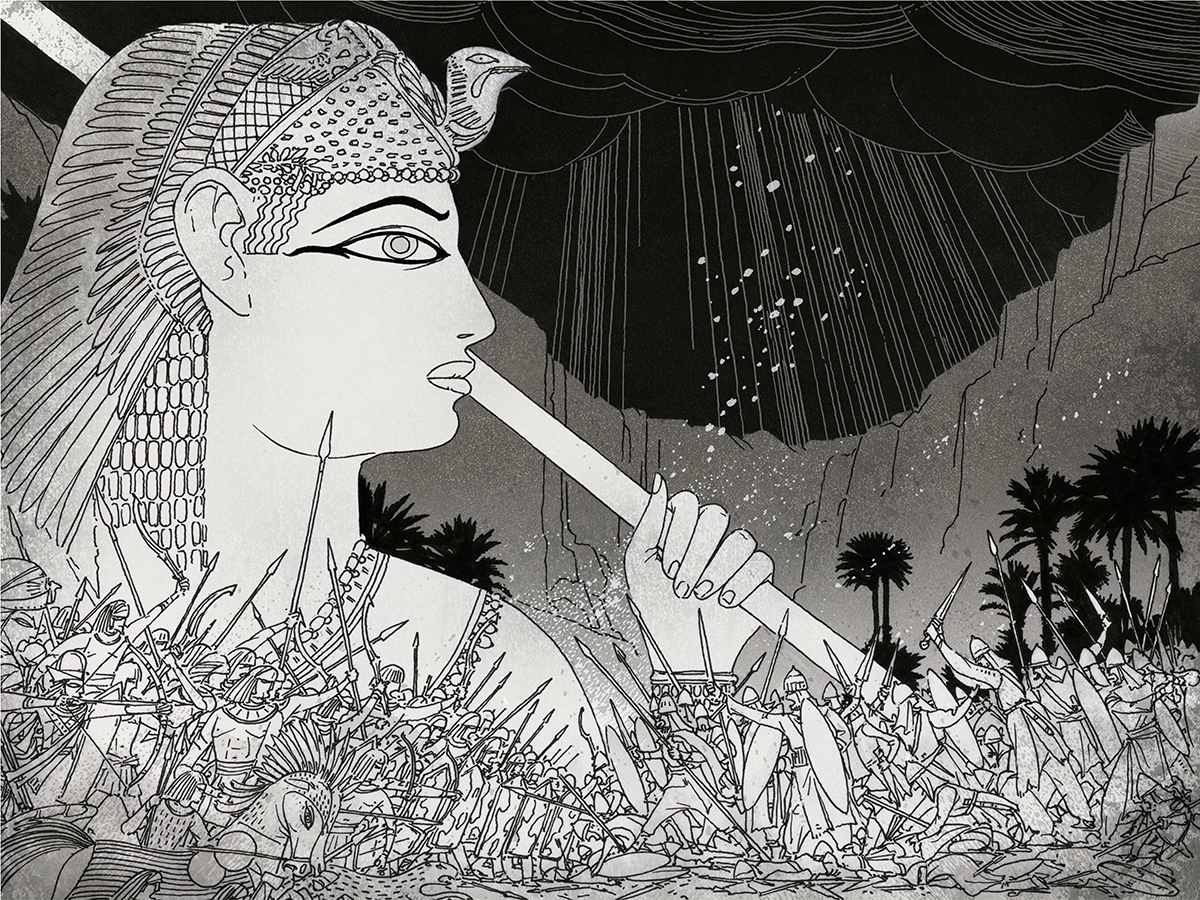 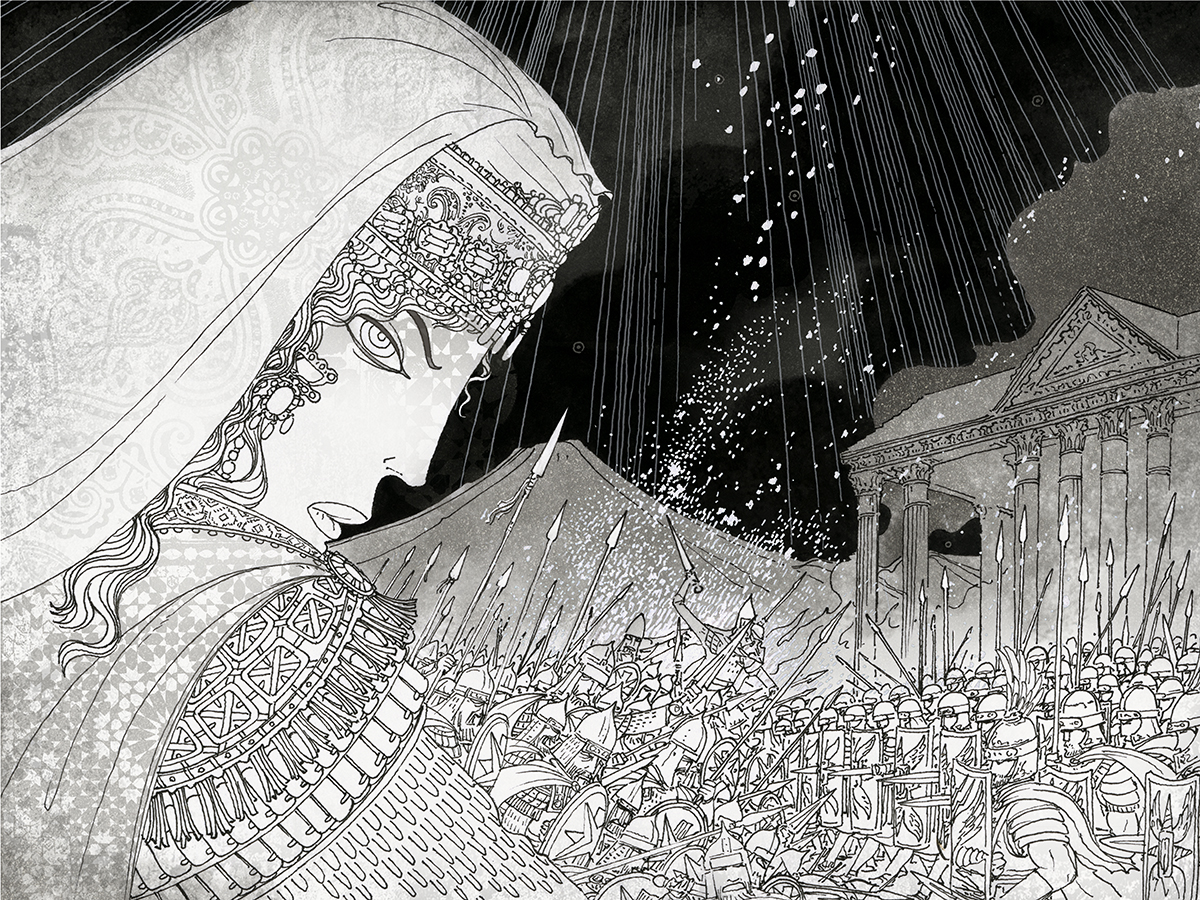 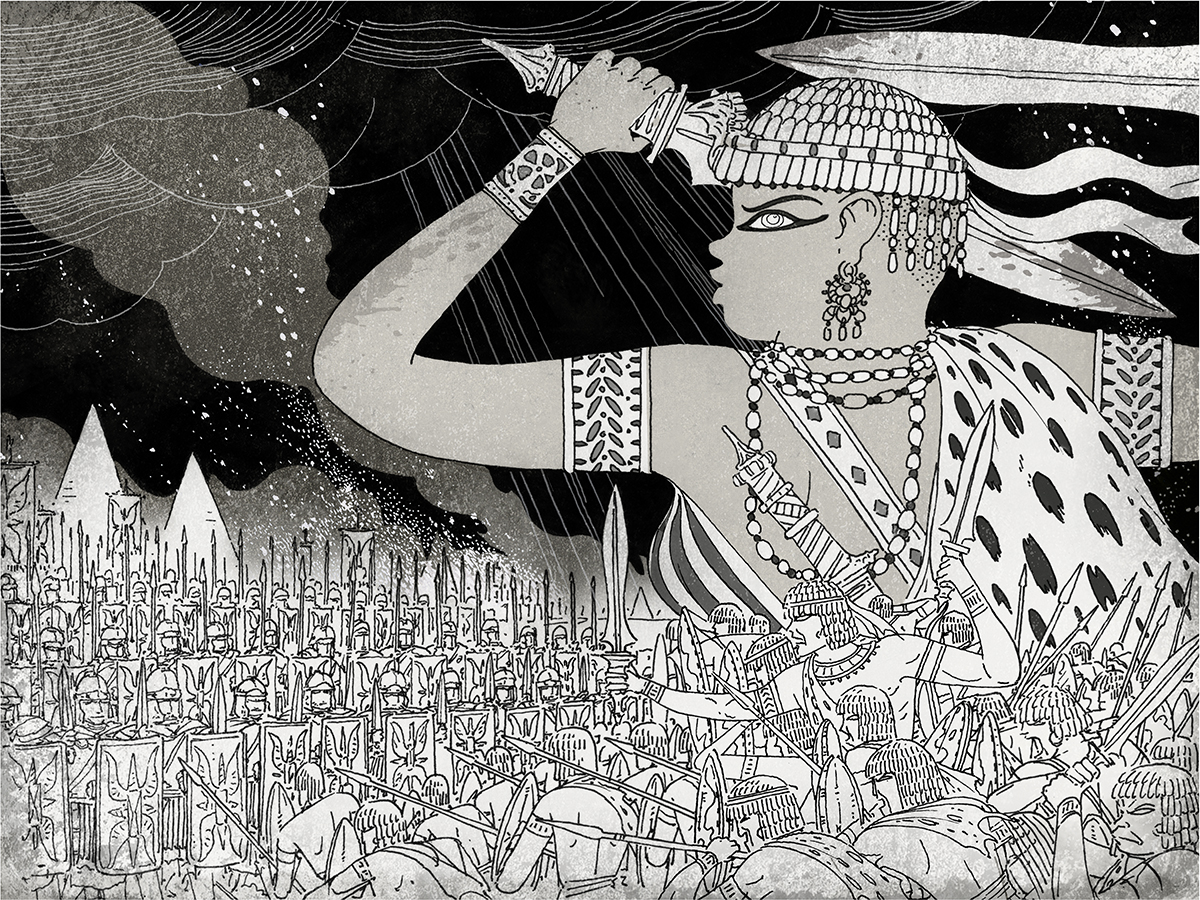 A special thanks to all of the folks at Boyds Mills Press. And to the fabulous art director Barbara Grzeslo for thinking of me a giving some space to get something that was so much fun....