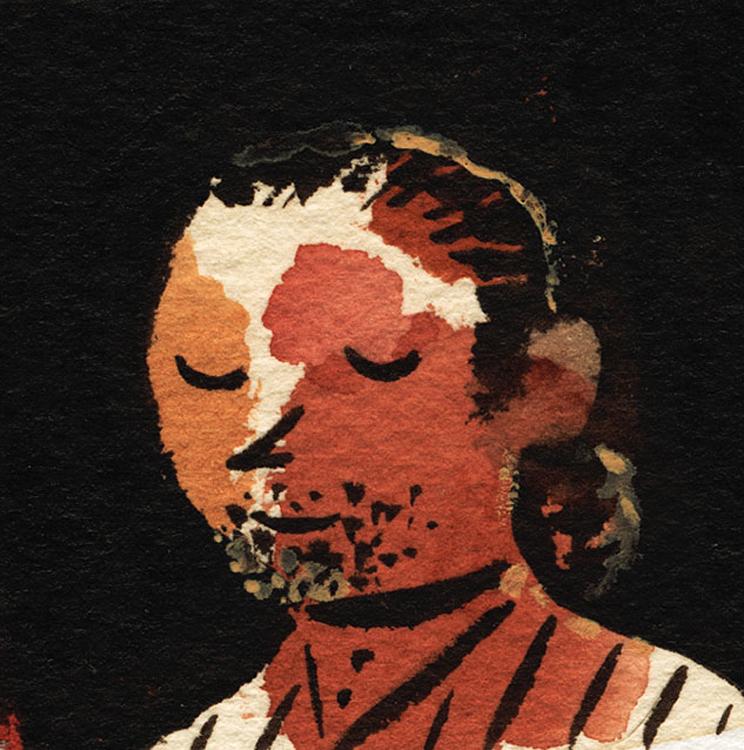 Greg Clarke, a UCLA graduate, is a Los Angeles-based illustrator whose work has appeared in numerous publications including The New Yorker, Rolling Stone, Time Magazine, Mother Jones, and The Wall Street Journal. He recently co-wrote (with Monte Beauchamp) and illustrated the book A Sidecar Named Desire: Great Writers and the Booze That Stirred Them (Harper Collins 2019), now available in Russian and Korean editions. He has been profiled in 3 x 3 Magazine, featured in Taschen’s Illustration Now! and Luerzer’s Archive’s 200 Best Illustrators Worldwide, and is the recipient of 3 silver medals from the New York Society of Illustrators.