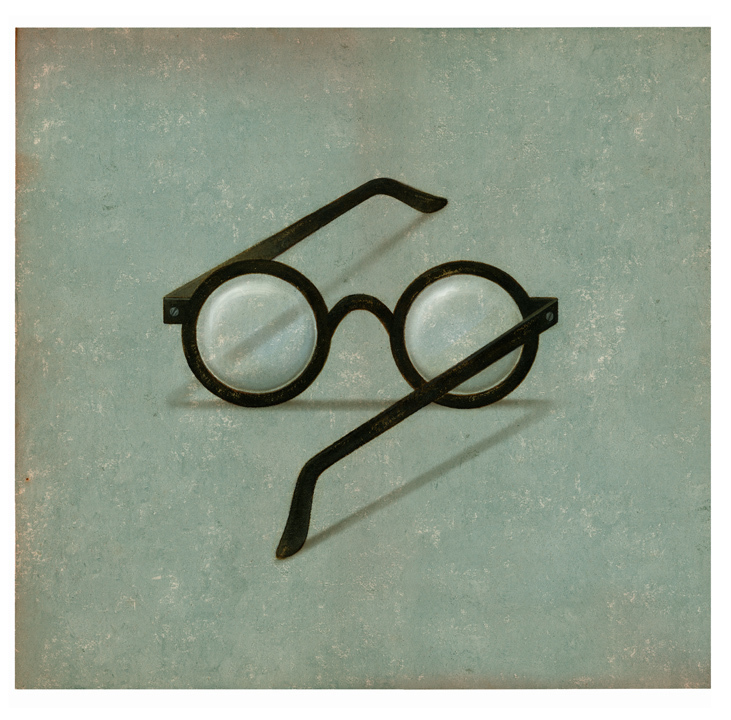 Back in December I've worked for the first time with AD Len Small, for a brand new magazine called Nautilus; John Hendrix talked about it in Drawger at the time, since he had done so many great images in the first issue.

The magazine which is for now only on line is amazing. Fantastic articles. All of them on the same topic.

The kind that make you feel more intelligent after you finish it.

You can see per yourself here: http://nautil.us/about

Then, in march, I get a call from Len to see if I would be interested to do the whole new issue, meaning more than 15 images, on the subject of Uncertainty. 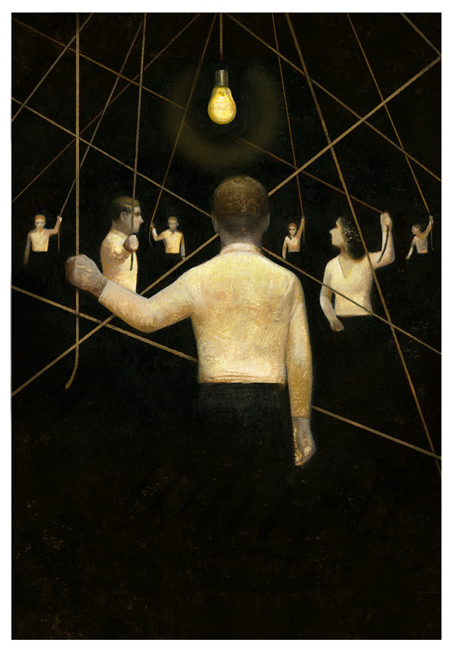 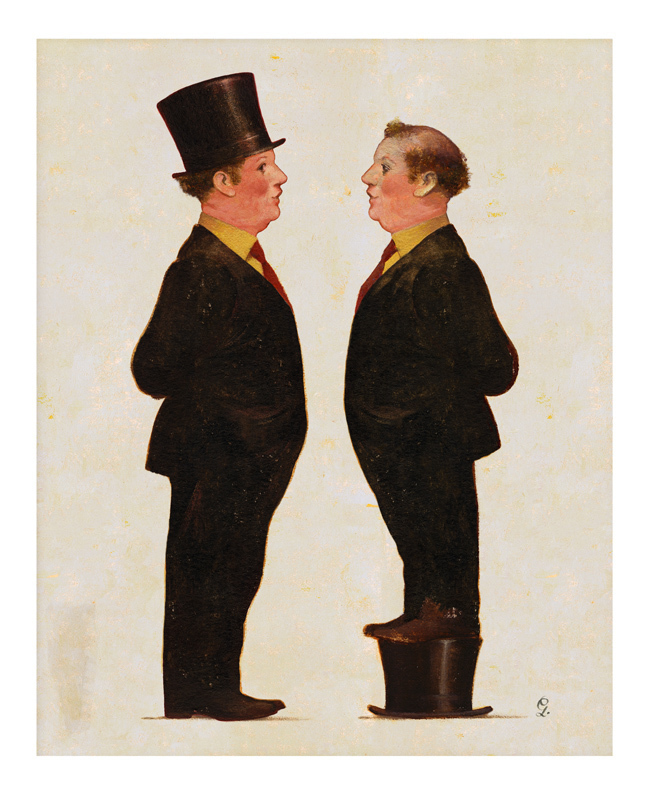 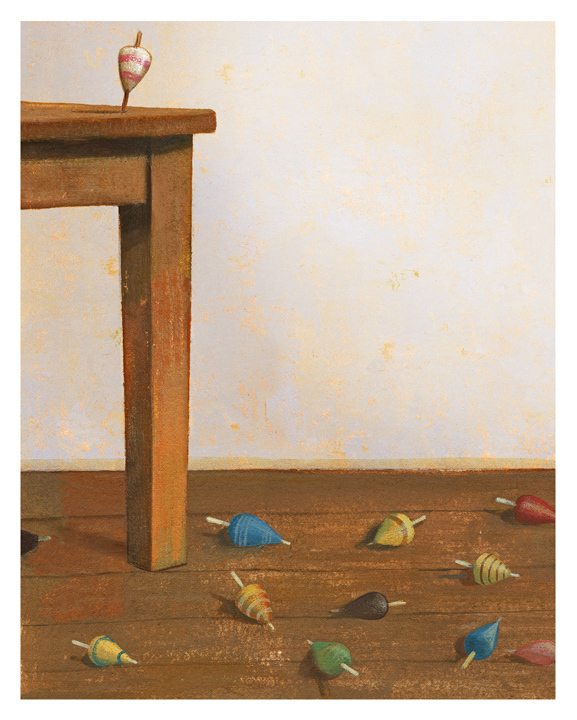 The work was a bit delay at first, but Len finally sent me drafts and resumés of the first 8 articles; two weeks later I got the last 8 articles.

Len did an amazing job guiding me into these pretty elaborate articles.

We spent a lot of time over the phone discussing, exchanging our point of view on the subjects.

Technicaly, one of the biggest difficulty for me was to do illustrations that could work not only as a regular full page but also be used as a panoramic image for the web.

I'm so anxious with composition when I work, even an inch of bleed make me nervous, so a complete opposite proportion was a huge challenge for me.

The job was completed within a month.

Here are some of them. 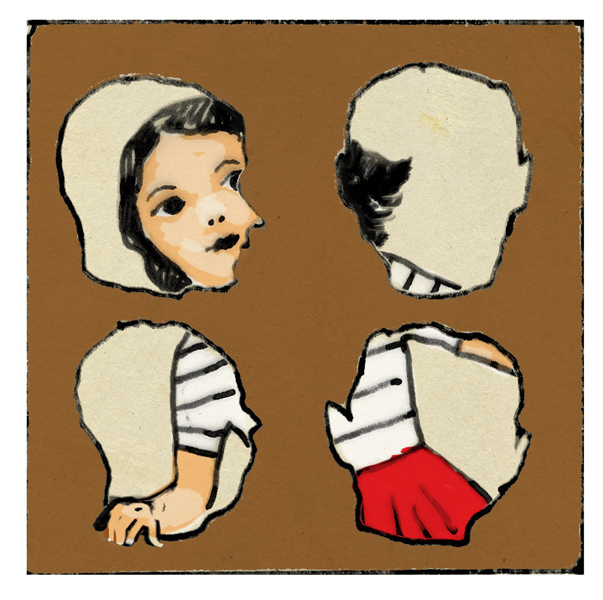 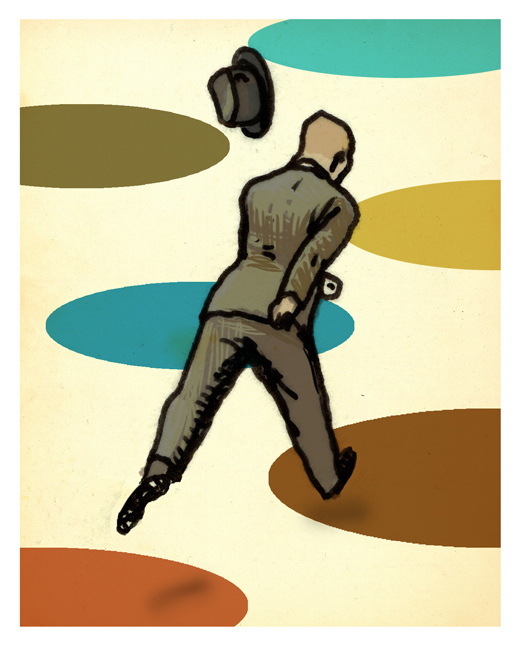 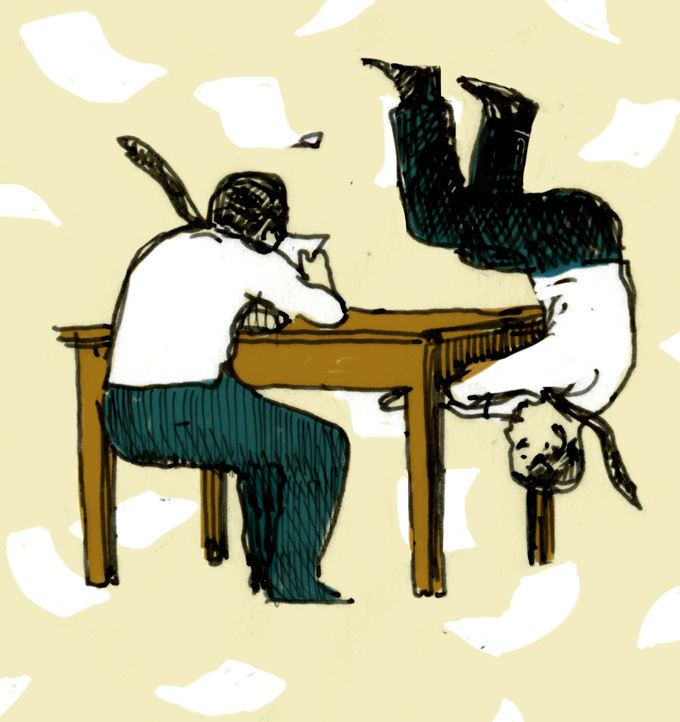 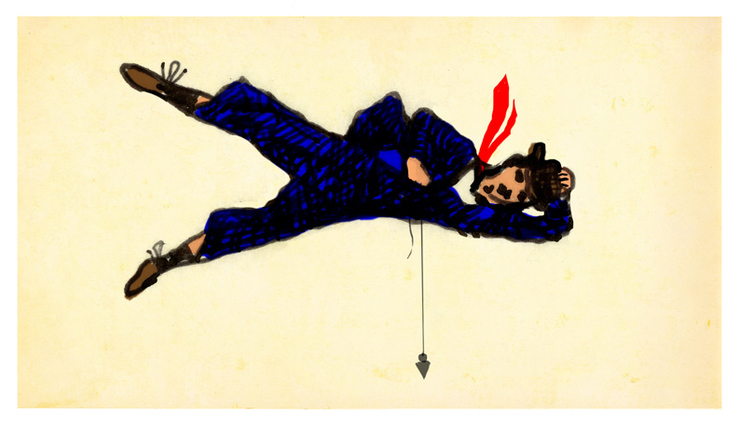 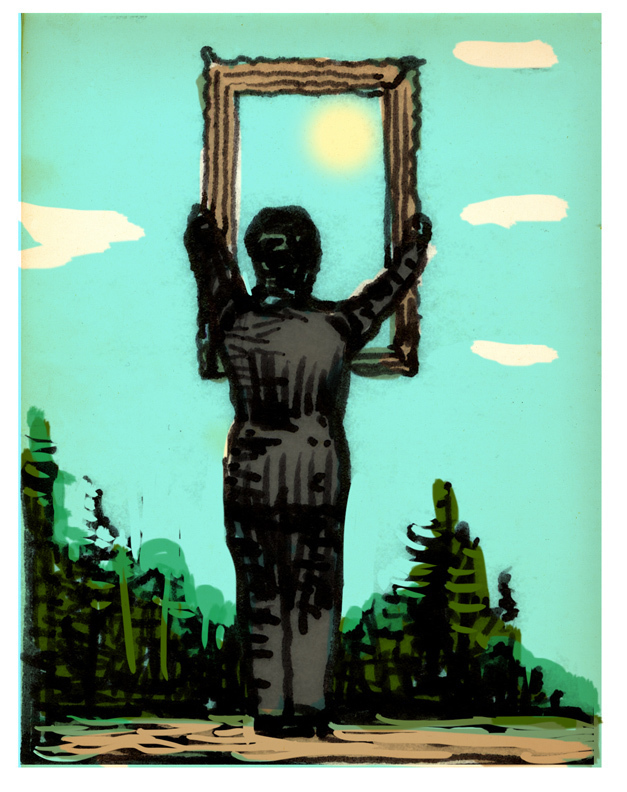 In the end I did ten openers and 7 spots. For now only two chapters are on the site. The rest of the issue will be posted soon.

This is really the kind of project and collaboration you expect when doing our job.

To get to know Nautilus: http://nautil.us/