The New York Times and more 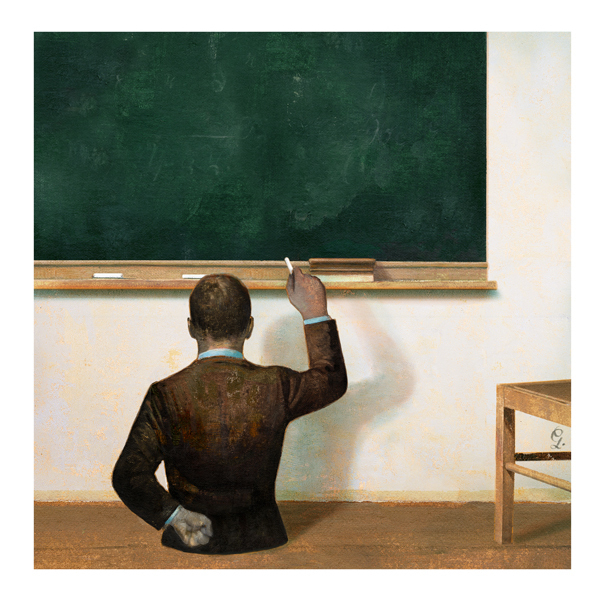 I thought it was about time to post some recent projects.

I'll start first with this image for The New York Times in last week Sunday Letters section, in which readers react to the idea that the quality of education is suffering because part-time professors are not paid enough or well prepared.

My first round of sketches was missing the target, but thanks to Nathan Huang, things ended well. 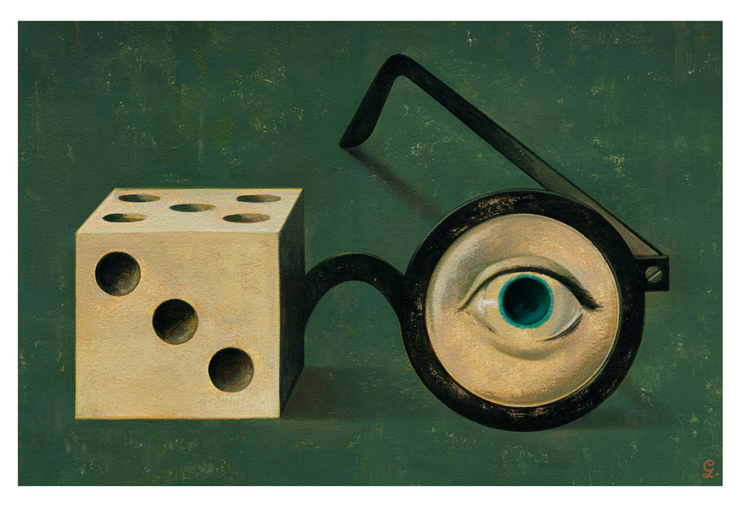 A nice subject for SooJin's ai CIO cover, «Are you lucky or skilled?».

The cover was to be folded so we worked to find an idea that would have an ending and, or, a solution after the fold.

So the glasses were to be cut in the middle, but as we all know, things can change fast and so in the end the cover became a regular one.

I added bleed, and SooJin a great type. 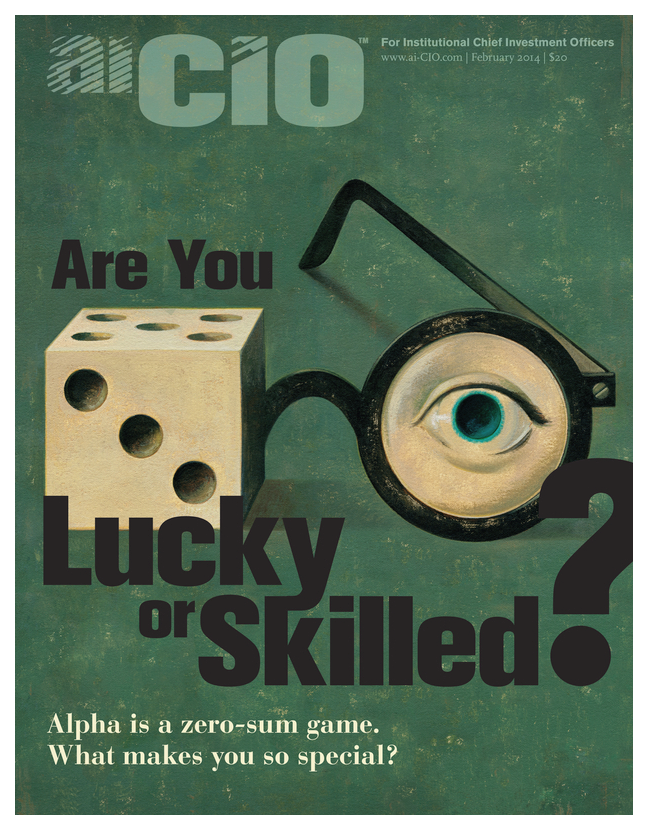 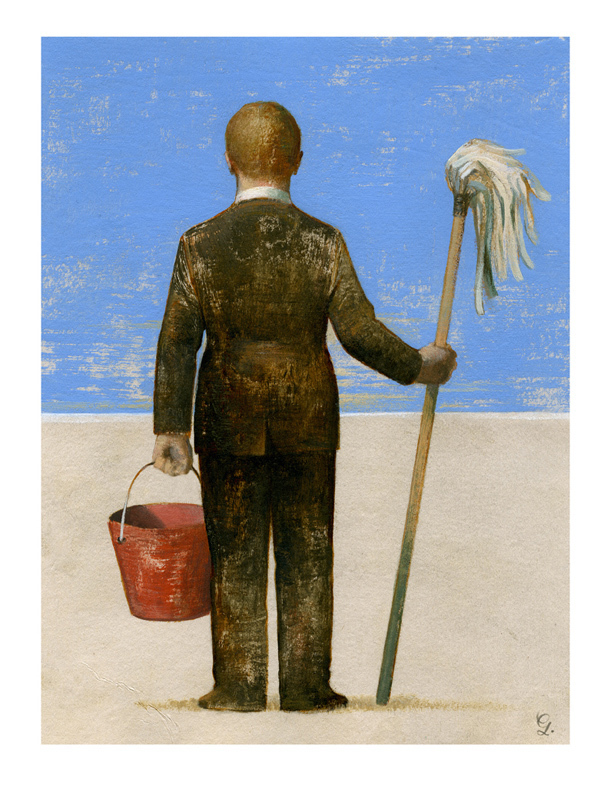 This one is to blame on my funny side, if I could say.

It was an opener for The Pennstater magazine for an article titled «Why ideas fail».

The following one was in the previous issue, for an article wondering if you're either an adventurer or a prudent investor. 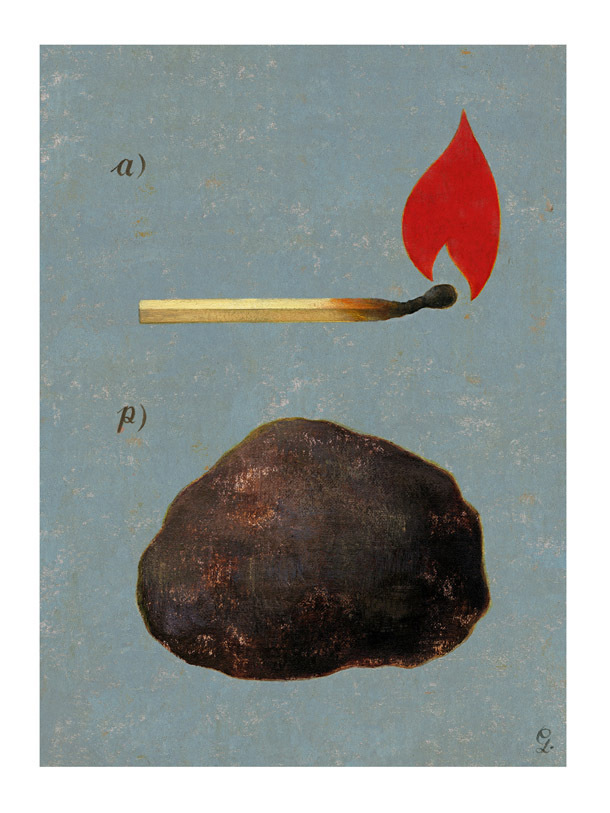 «I Can See Right Through You», by Kelly Link, a short story for Tor.com, which seems really casual and nice at first but ends in creepy way. 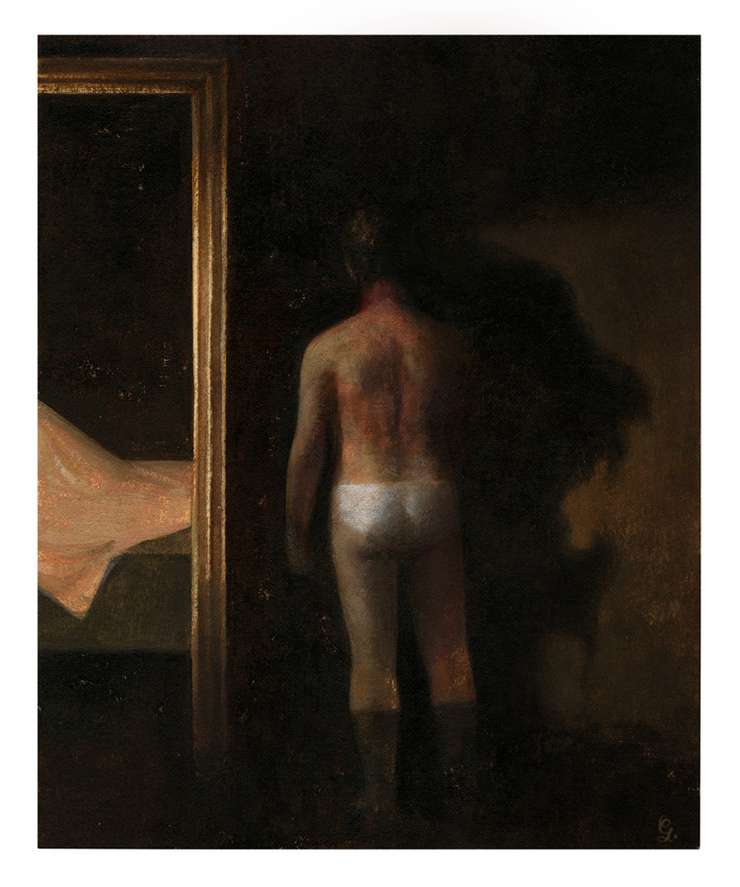 For Phebus publisher, a book cover depicting a lying salt statue, the tombstone of a 19th century man, sculpted, in the novel, by the lover of his wife. 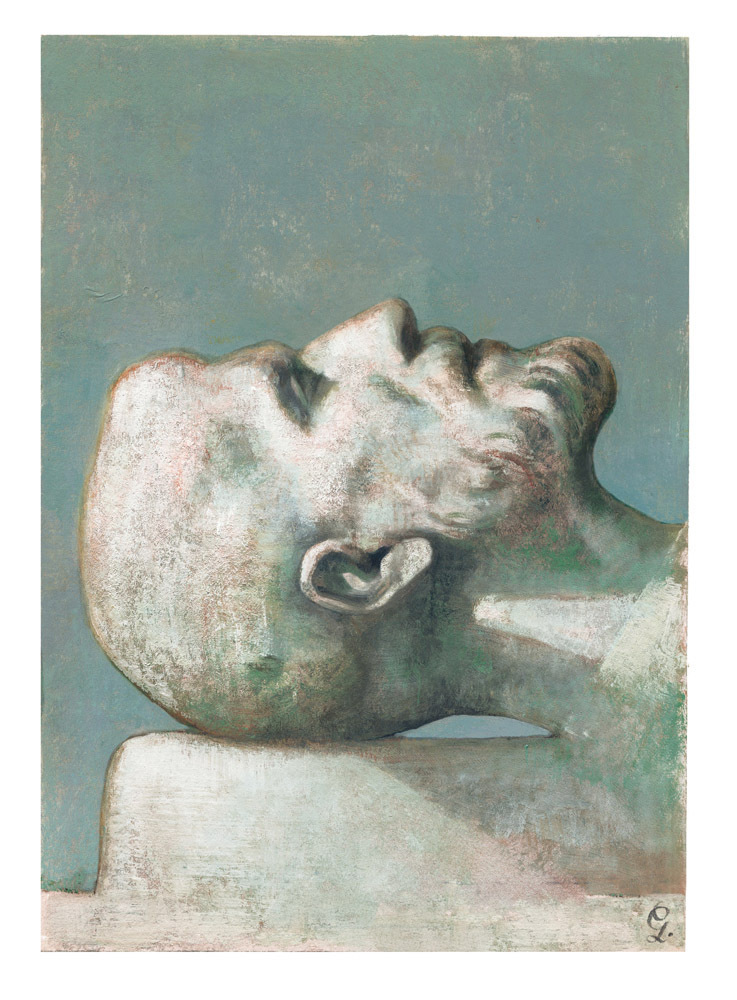 The concept wasn't mine, but as an admirer of naturalist's plates, I jumped on the subject. 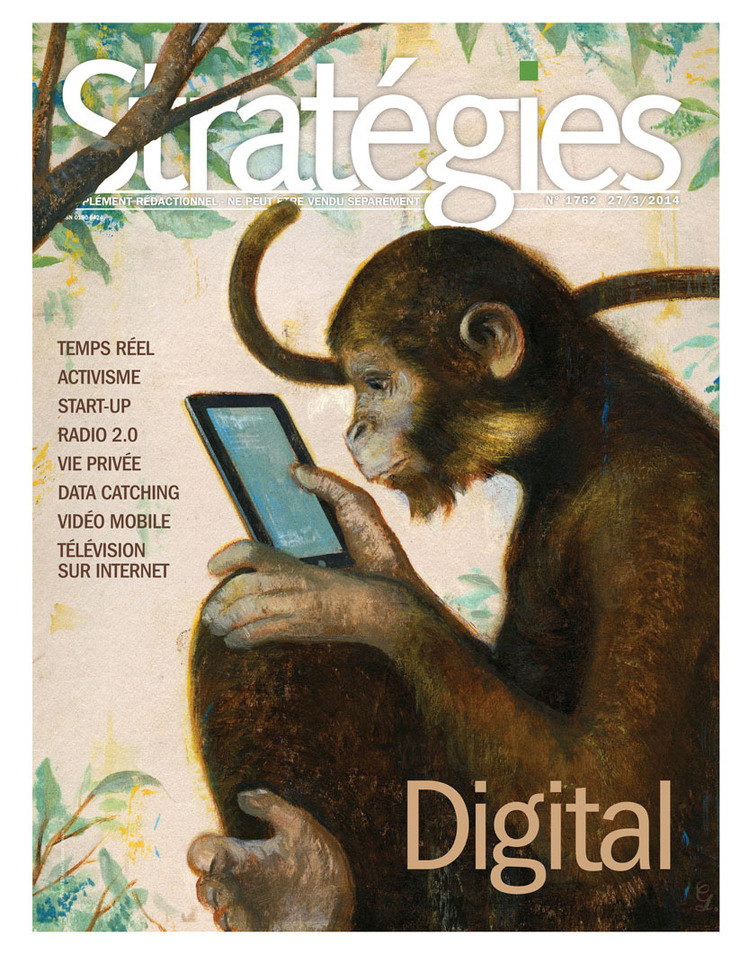 An image done for HYDROCHLORIC the zine, , a Daniel Zender black and white publication, an ongoing collaborative zine where illustrators are invited to contribute an image based on a theme. Edel Rodriguez and many others have participated in previous issue.

This time the theme was SKIN. 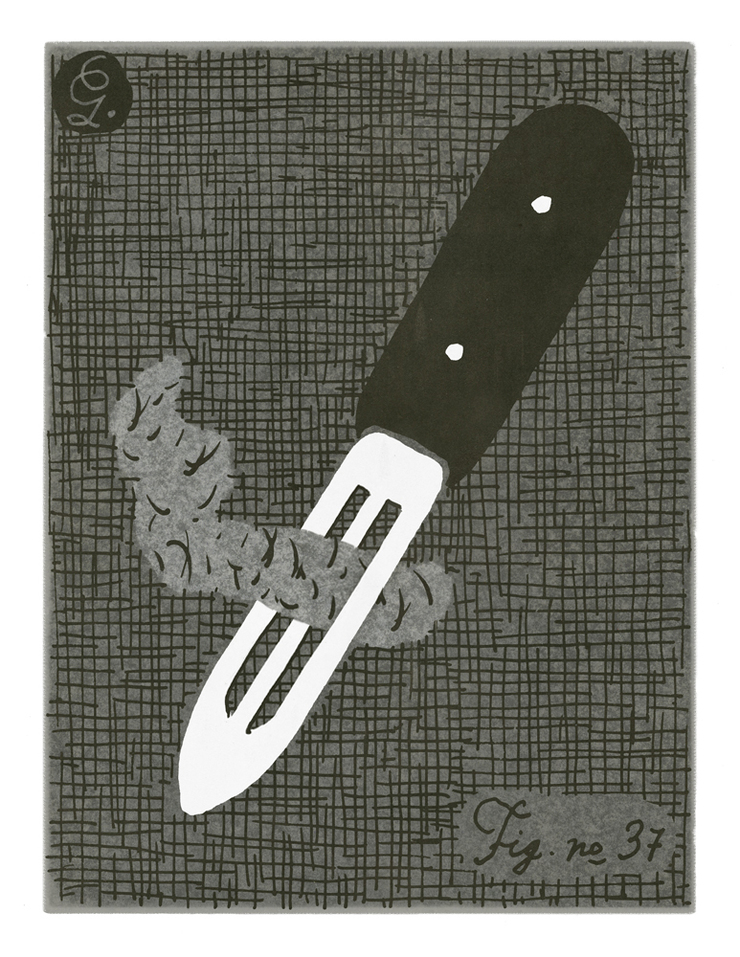