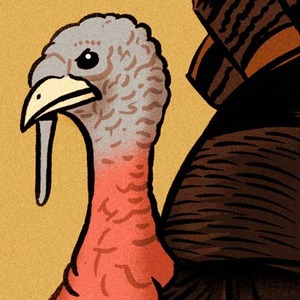 Forbes reported that Nestle controls eighty percent of the nations pumpkin crop, the company reports that this years rainy summer resulted in rotten pumpkins, thus creating a shortage, making it difficult to find canned pumpkin pie filling for Thanksgiving. Lucky us we are able to circumvent this minor problem by growing our own pumpkins.


The bigger issue looming over our Thanksgiving feast, It turns out we can't fix or bypass like the pumkin shortage. Let me elaborate: It started a few years back,  ln the Summer of 2005, my son

Emmett was just about to take his final exam for his black belt in karate, when he started having flu like symptoms, drank alot of liquid and seemed to be constantly going to the bathroom. Eventually, he had to be hospitalized and was diagnosed with type 1 diabetes, a (for now) life long condition that requires insulin injections on a regular basis.  His immune system began to attack his pancreas, resulting in shutdown of his pancreas which consequently stopped producing any insulin.

Fast forward to now, thanks to a huge effort and work by my wife Deborah, Emmett counts carbs and operates an insulin pump in conjunction with a continuous glucose monitoring system. In the seventies, the very first insulin pump was about the size of a regular backpack, todays pumps are about the size of a cellphone.  It administers insulin via a connection by a small plastic tube inserted into his belly. Emmett has started high school this year, he has a knack for mathematics, excels in all of his classes and is ready to go skiing with his buddies while going through the regular teenager growing pains. (Yeah Dad, you don't get it)

As you can imagine, we are following the health care debate with great anticipation.  We are appalled that insurance companies are allowed to cherry pick as to who they want to insure, leaving us in a very vulnerable position by allowing these insurance companies to discriminate against kids with a precondition by law. In our eyes, there is no argument that can be made against having universal health care for all, except if you are an elected official with the interest of corporations shareholders in mind. On the long run, DNA profiles will give the insurance companies a perfect data profile to cherry pick from. So this Thanksgiving send your elected official a note reminding him or her that they work for you and not your insurance company.
Don't forget to thank them, we all need a "Lucky Break" this Thanksgiving. 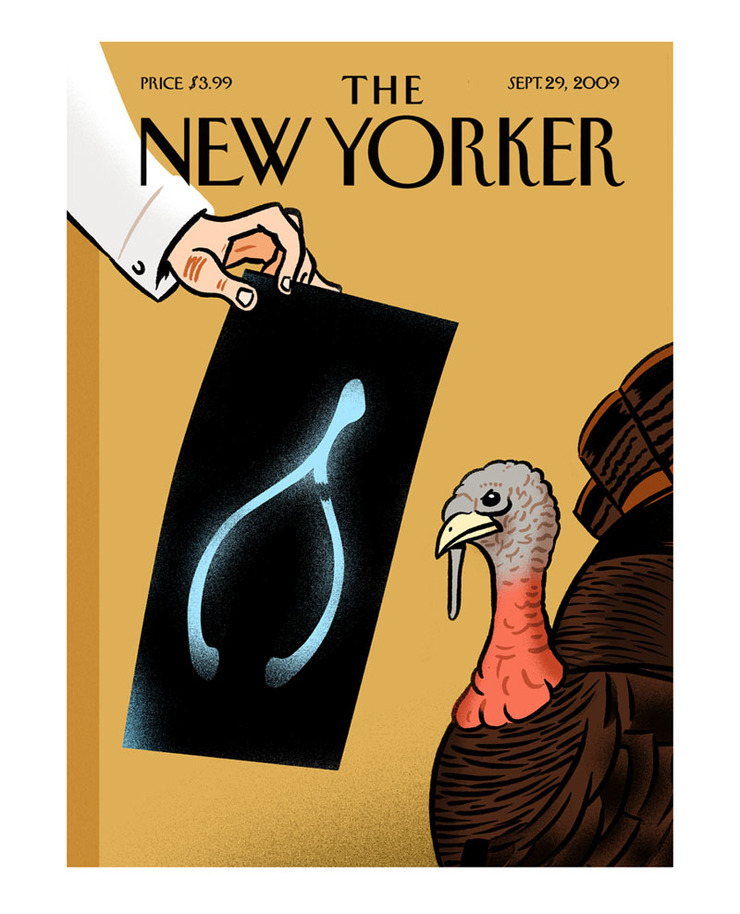