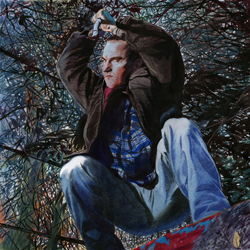 Jeffrey Smith is a freelance illustrator who lives in Los Angeles, California.  His most recent clients are Dartmouth university Magazine, Forbes Magazine, New Republic Magazine, Princton University Magazine, New York Magazine, Road & Track Magazine, Rolling Stone Magazine, Tablet Magazine, World Magazine, and  The Yiddish Book Center. Hie is the recipient of two gold medals, and 1 silver medal from the New York Society of Illustrators, and his work has been featured in Communication Arts Magazine, American Artist Magazine, and How Magazine. His work, "Shadow Knights, The Secret war Against Hitler" was the subject of a one man show in the Hall of Fame Gallery at the Society of Illustrators in NYC. He is currently retired from teaching. 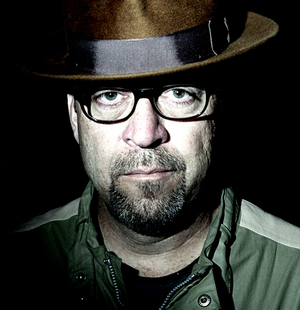