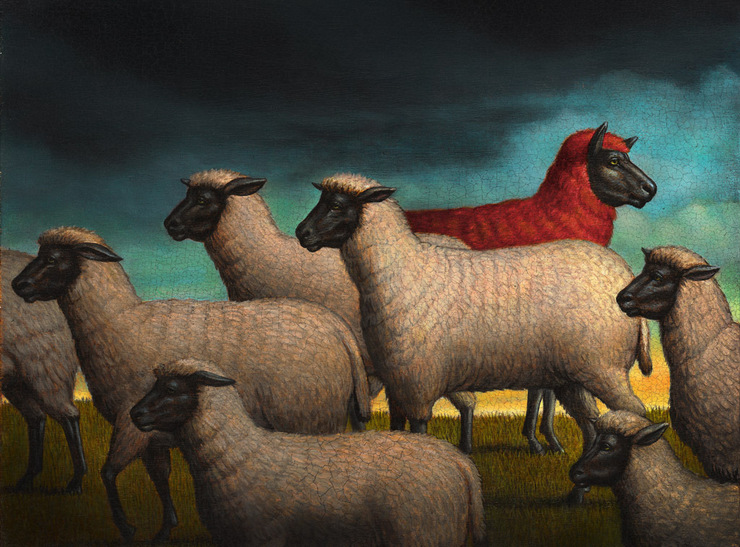 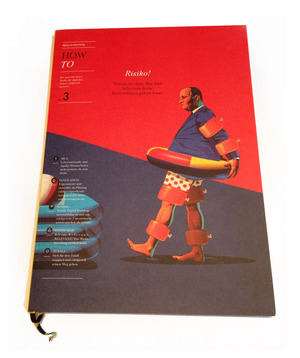 It's been a little while since I've posted, but I thought the beginning of the new year—and the gala for the Society of Illustrators 56th Annual next Friday night, the 10th of January—was a good time to post a few images. These six are part of the exhibit opening next week.

This first image was completed this fall for Oglivy & Mather in Frankfurt, for the 3rd volume of their "How To" publication. The theme for this edition was "Courage and the Willingness to Take Risk", a subject that struck a chord with me.

Unbeknownst to them, I'd recently set up studio in Leipzig, Germany, and the transition was certainly drawing on my store of courage—not to mention my language skills. Vielen Dank to creative director Helmut Meyer and art buyer Nathalie Schultz for being such pleasures to work with. 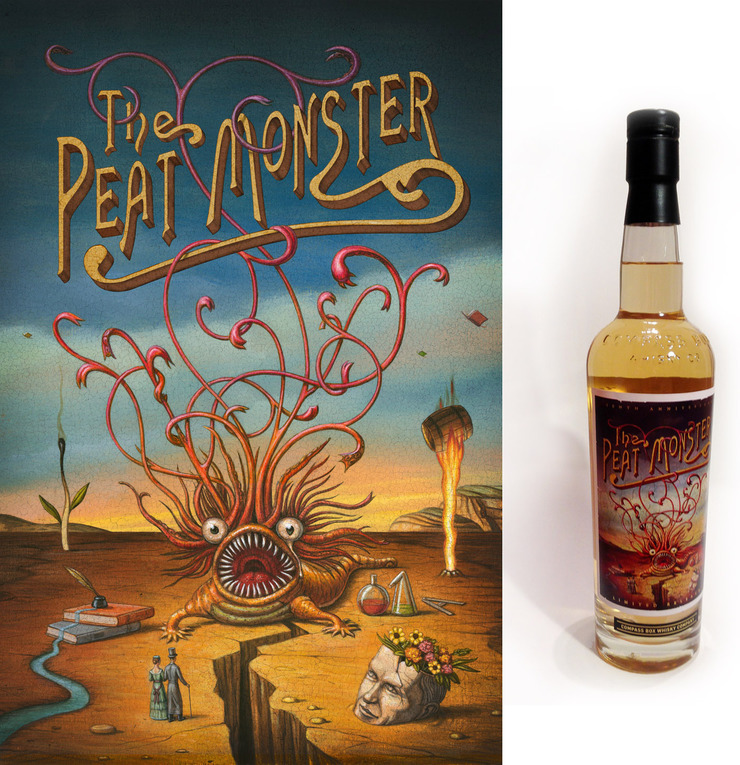 This next piece was also a project after my own heart—and liver, as well.

Late this summer I received a call from Guy Pratt at Stranger & Stranger to see about my availability to create a piece of art for Compass Box's 10th Anniversary Edition of "The Peat Monster", their extra peaty scotch blend. I've created art for beer, wine, and even pot (well, hydroponic nutrients), but scotch is my Achille's Heel—I couldn't pass this one up. Of course, part of the negotiations included a case and half for me, which arrived the day before Christmas Eve. For the first time since I was a kid, I believe in Santa Claus again.

Finally, two personal pieces, one a series done for a show this summer at Marder Gallery in Bridehampton, NY, titled Aviary, and the other, Scheideweg, a private commission completed last spring. It's been wonderful to see the work I've focused on for galleries inspire more and more commissions both privately and for publications, packaging, and a variety of other uses. The willingness to take that risk—to follow my instincts and find my own voice—has offered the biggest rewards in life. Of course, a little shot of courage never hurts. 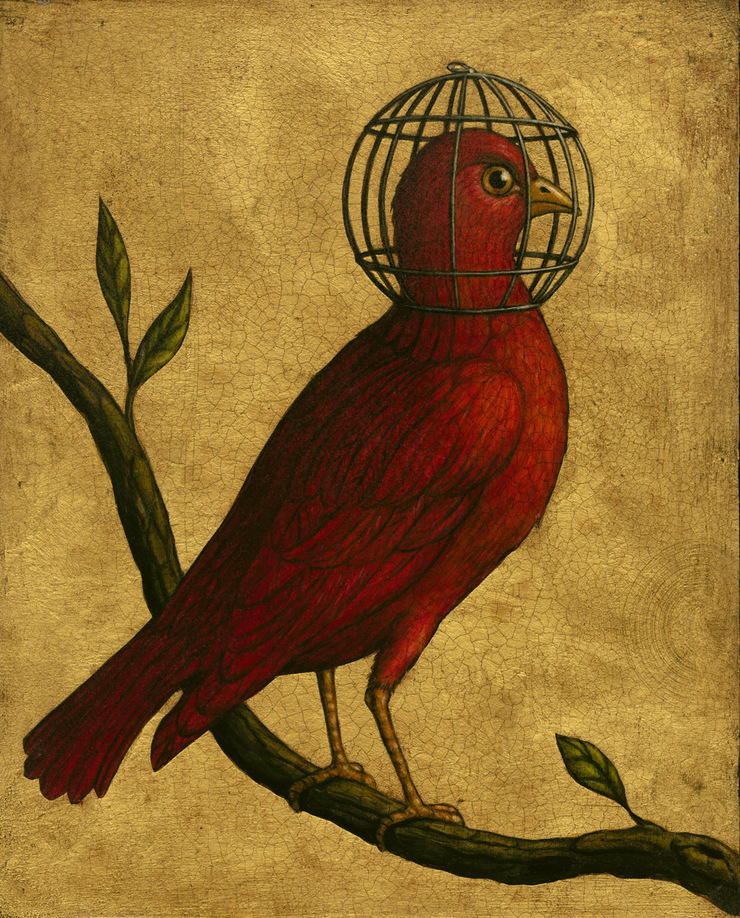 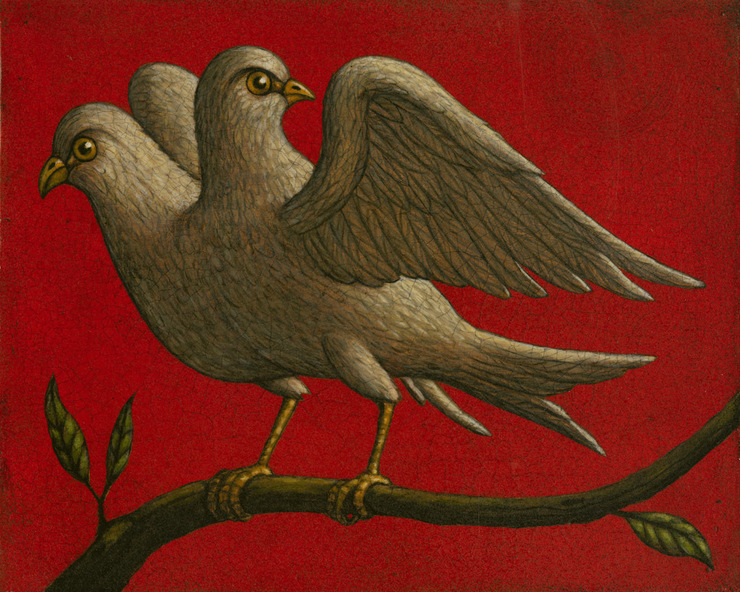 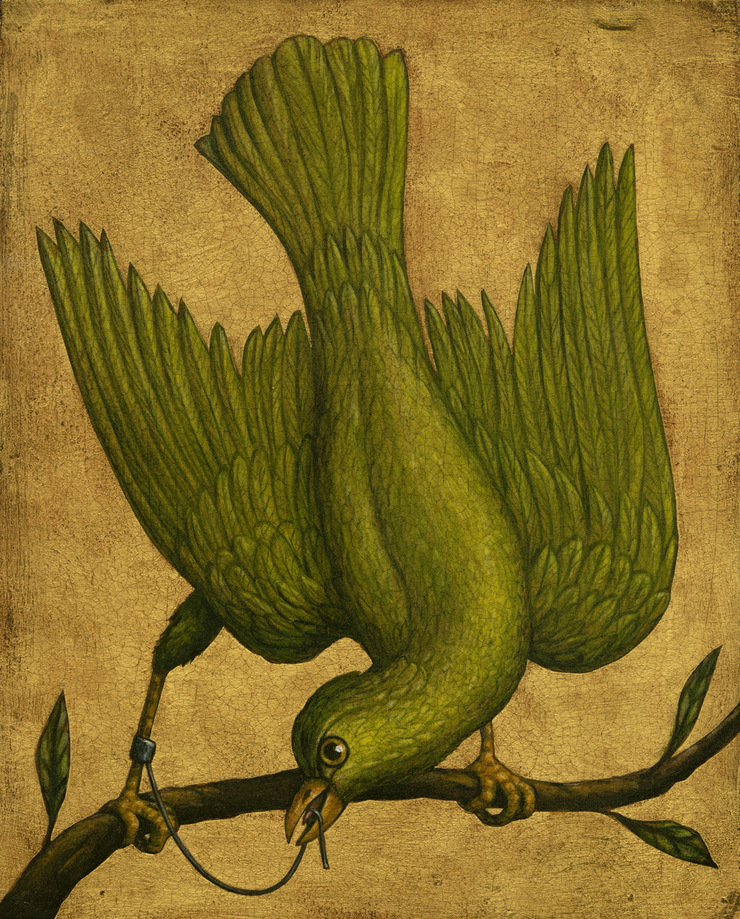 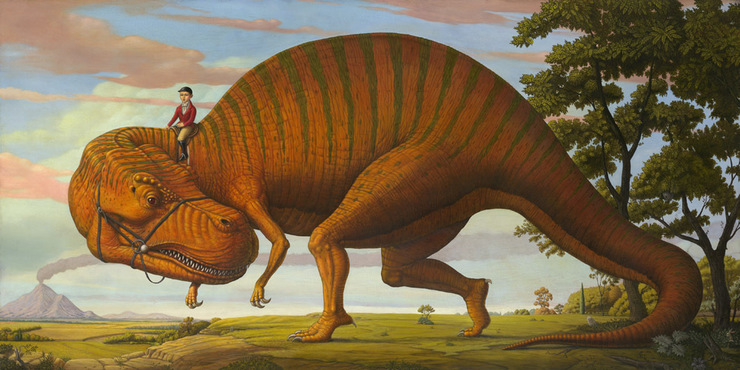 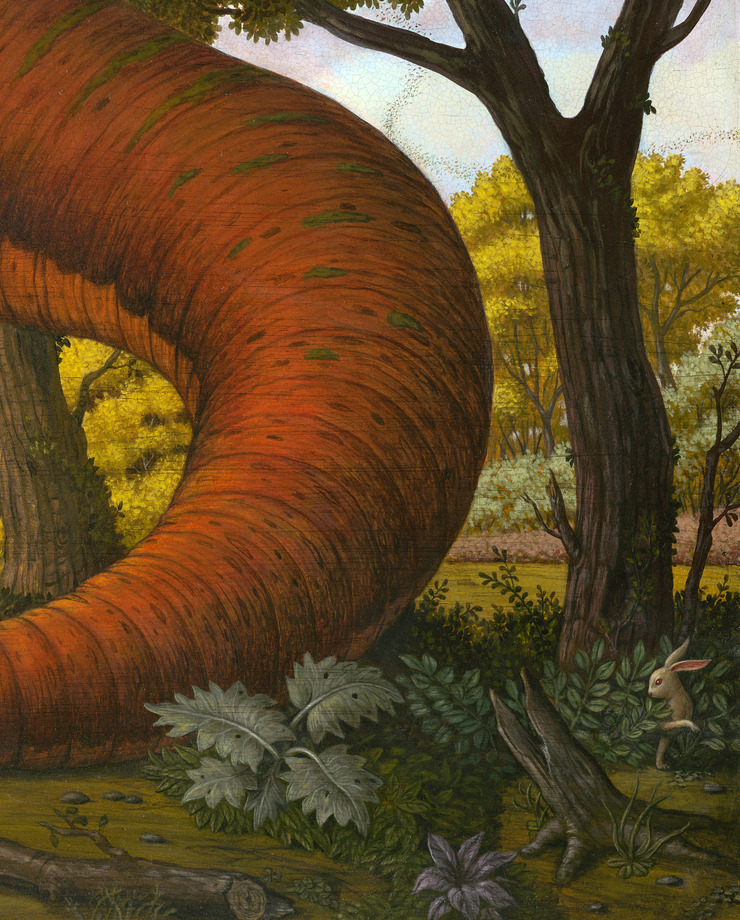