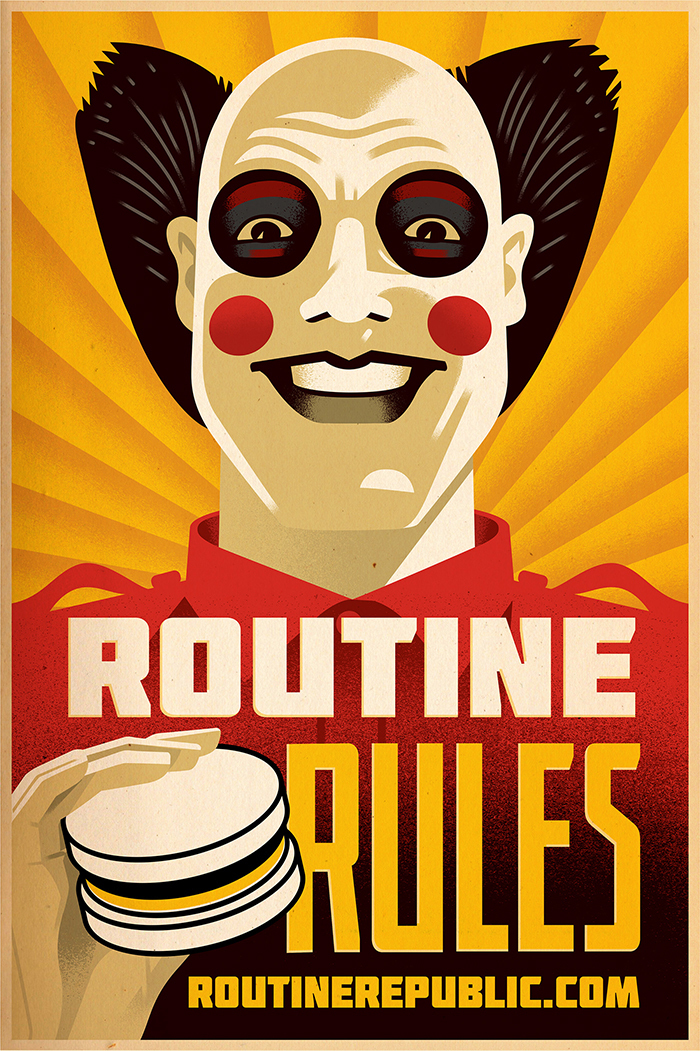 Last month I was on a conference call with an art director from Deutsch who was driving his motorcycle and describing a new campaign for Taco Bell that involved a Dystopian world where everyone eats the same breakfast. There's a clown/dictator and several references to McDonald's. Senior Designer Erin Burrill was designing the propaganda posters and they needed some help with the clown poster.

The campaign just launched and you can see the three-minute version here:

And read more about the campaign here: 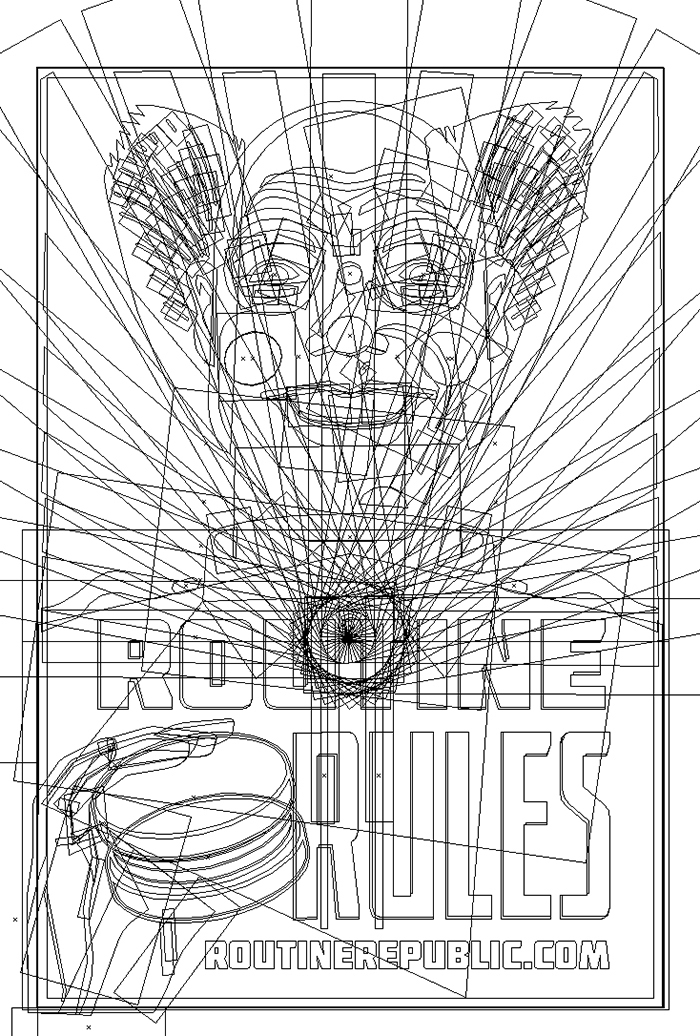