Watch on the Rhine Theater Poster 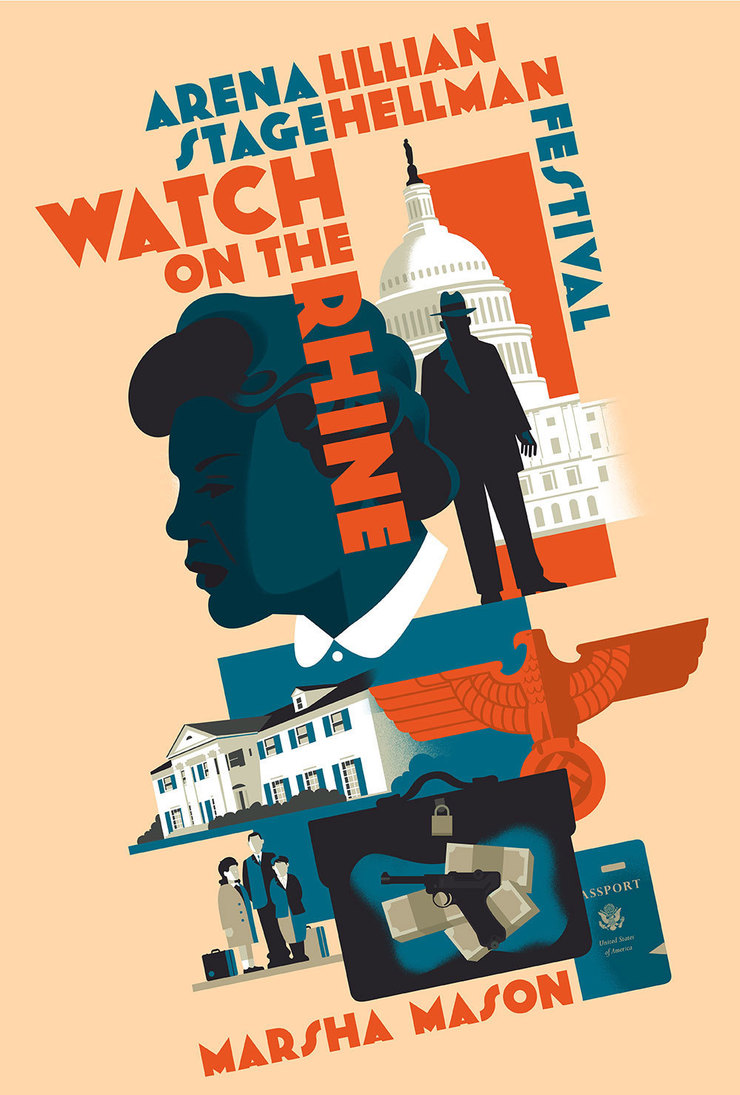 Arena Stage in Washington D.C. just announced its 2016/17 Season and I designed one of the posters for The Lillian Hellman Festival. Arena has a strong history of illustrated posters and it's always an honor to add to the series. Watch on the Rhine is a play set at the beginning of World War II in a big suburban house with a plot that includes family tension, a mysterious visitor, three kids, Nazis and a briefcase full of cash. Warner Bros. made a version in 1943 with Bette Davis. Marsha Mason will star and Arena requested that she be featured in the poster design.

The wonderful Nicky Lindeman was the Art Director, and she asked for a design that would have a strong period feeling. I thought that the war posters of Abram Games and Edward McKnight Kauffer would be a good starting point. Nicky managed to shepherd this one through with a minimum of revisions. 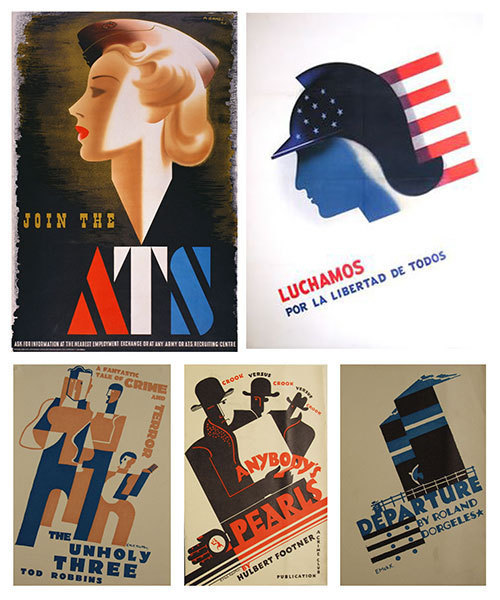