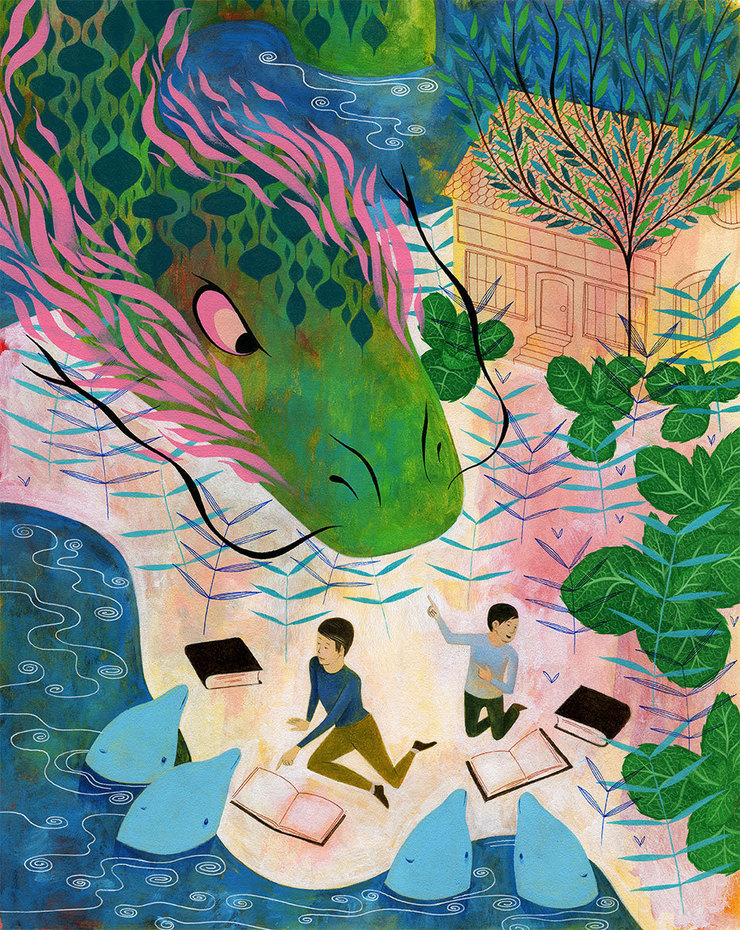 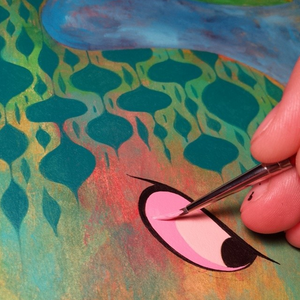 I was asked a few months ago by Irene Gallo for Tor.com to have a go at a story called Seven Commentaries.

It was tough to wrap my head around it in the beginning because it seemed to be written in a rather fragmented way. I ended up loving the visuals associated with this job and ended up drawing something for each section of the story. Eventually, I found myself asking Irene if I could do a few pieces. Luckily, Irene was all for it and found some extra money in the budget for the series. I wanted to do more but life and other projects prevented me from doing more.

It was a fun job but also, very exploritory for me. 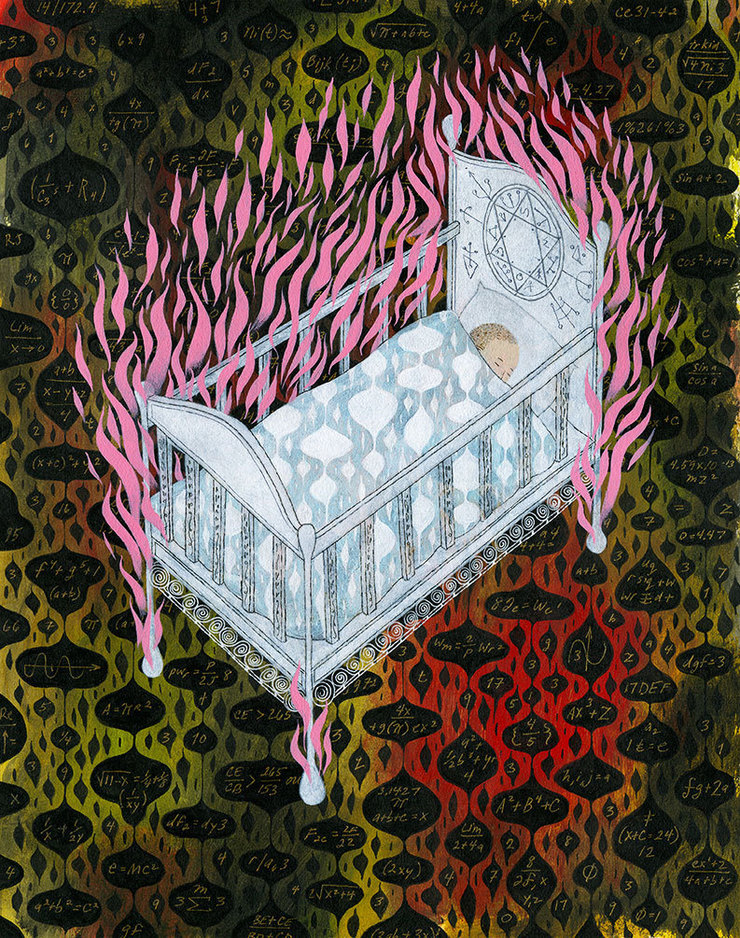 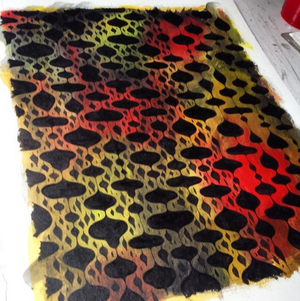 It's been an introspective time lately with my work and process. 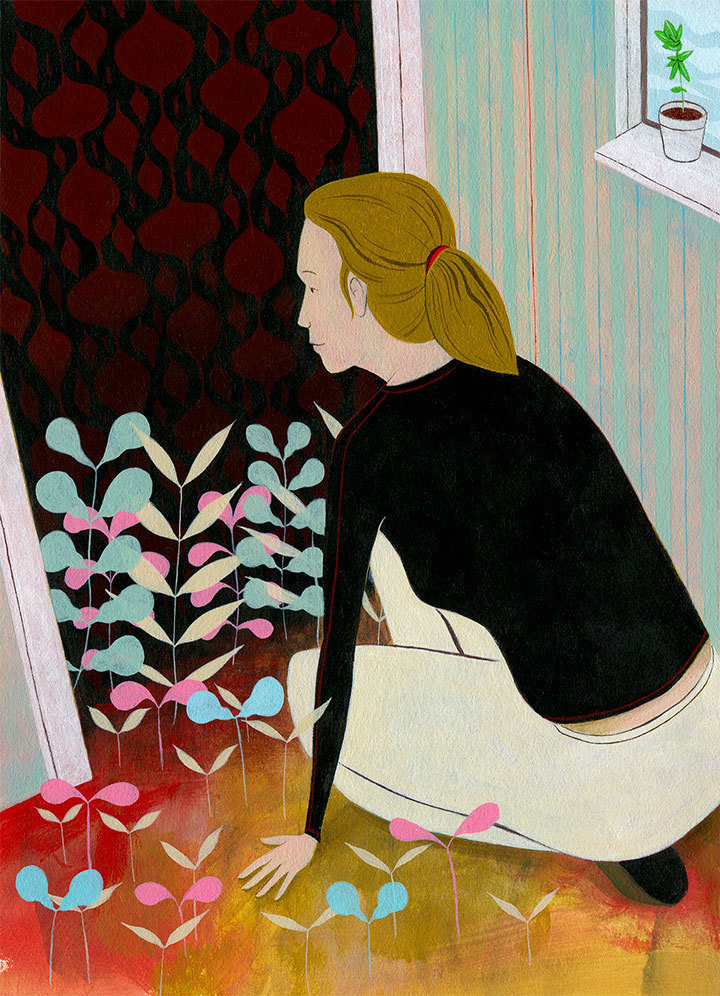 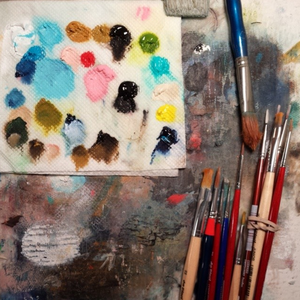 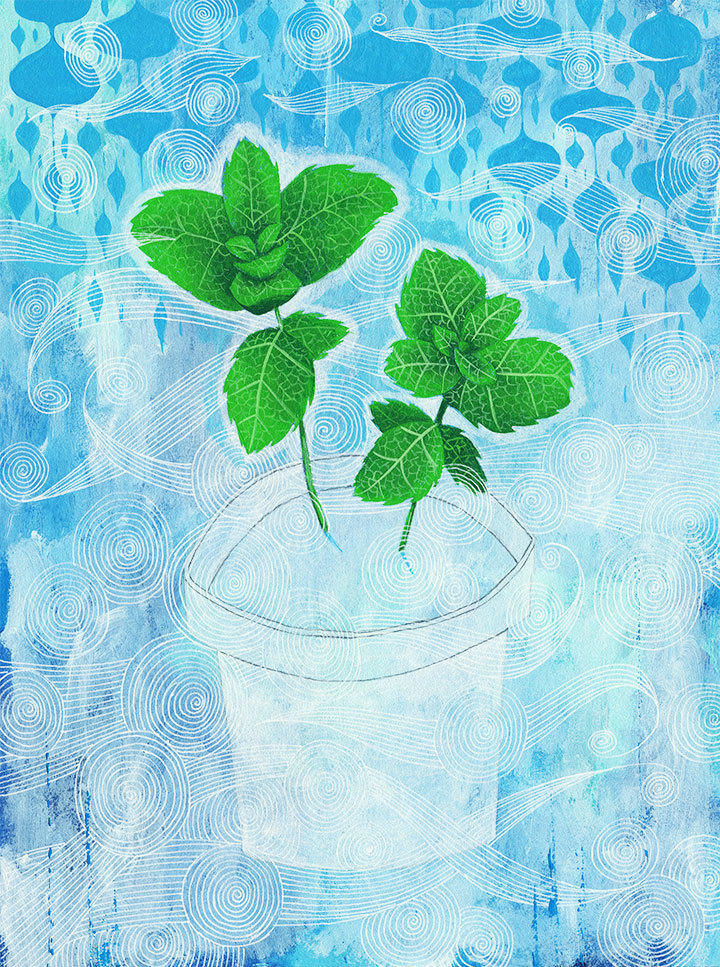 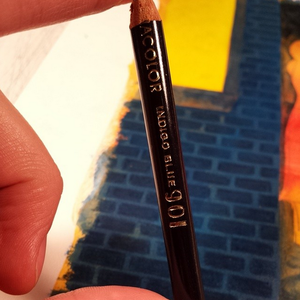 It may not obvious in the work here but I started exploring again in my sketchbooks (which led to the previous post - Skulls of Ultimate Death) and I think I am at that beginning stage of change once again. I'm not forcing it. I'm just going with it. If something changes, great, if not - it's okay. As long as I am experimenting and seeing what the possibilities are. 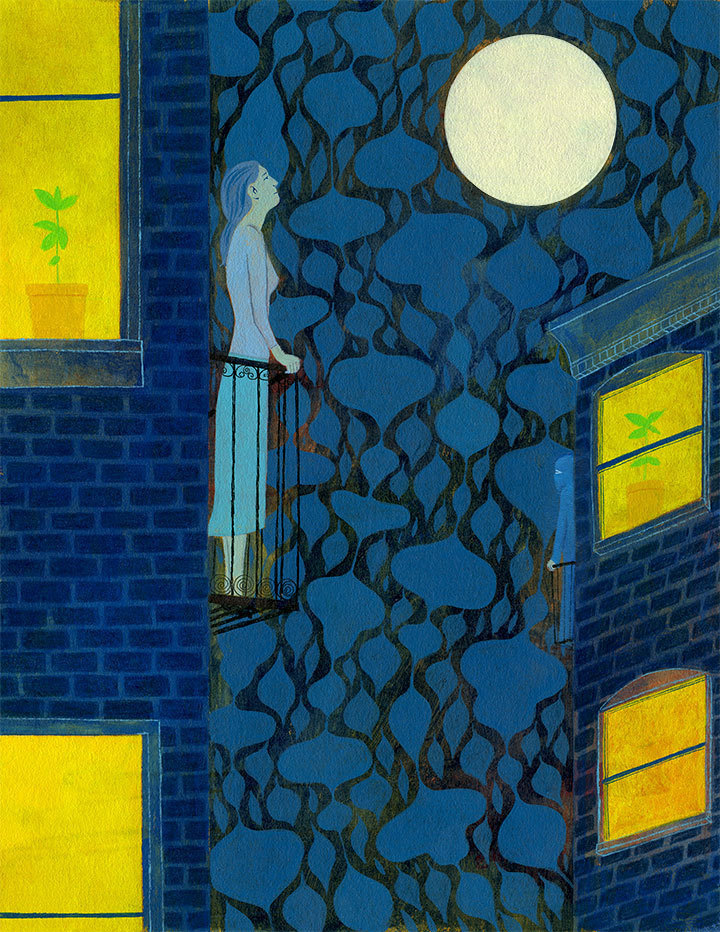 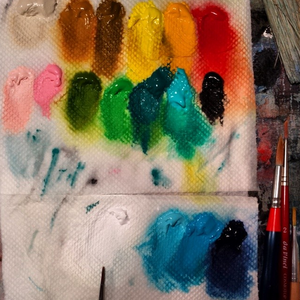 To that end, I've also been working on other creative endevours which I hope to show one day. That has really taken my mind elsewhere to see new possibilities.

That all being said, thank you Irene for amazing work and I loved the way these pieces ended up coming out. It's always a pleasure to be able to work with you and get to do this fun stuff.