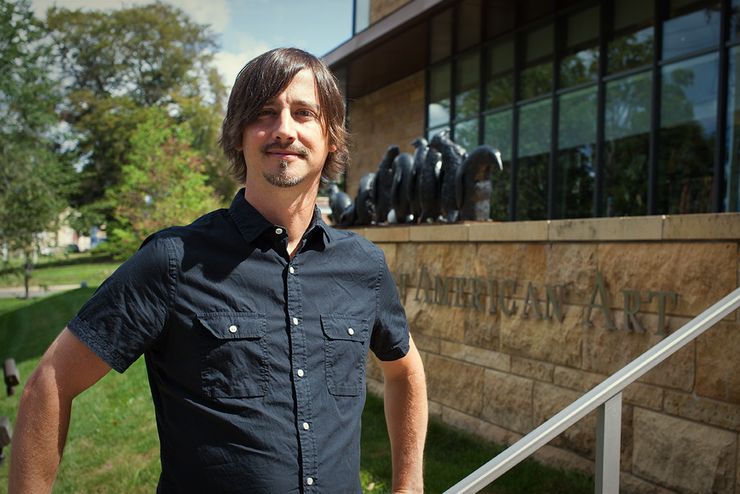 I'm a little behind with posting but I am pleased that in August, the New Britain Museum of American Art in Connecticut has acquired my Dim Stars - Pollution Series for the museum's permanent collection. A total of nine large paintings, this series has been awarded by the Society of Illustrators, American Illustration, Luerzer's 200 Best and 3x3 as well as been exhibited in shows in New York, Boston and Vermont and now has a permanent home in Connecticut.

The New Britain Museum, founded in 1903, is the first museum strictly dedicated to American Art in the country. Further, the Sanford B. D. Low Memorial Illustration Collection, begun in 1964 and comprising more than 1,700 works, is the nation’s first museum-based collection covering the history of American illustration from the 19th century to the present

When I first discovered this museum, I was driving by on my way to my family's house and followed the signs to a small two story house built sometime in the 1800's. I was surprised to see an exhibition of the Hudson River artists as well as work from James Montgomery Flagg, Dean Cornwell and Norman Rockwell and many other illustrators and historic and contemporary artists. Years later a new museum was built, which I am standing in front of in the above photo. Now the New Britain Museum is in the process of another expansion, which finishes in October and will create seven galleries in a new wing. There is more to read about this museum at their website.

There aren't many major museums in the country that have collections that cater to illustration and have galleries designated for its exhibits. I would have never thought I would find myself being asked to be part of this collection. I am moved and deeply honored. 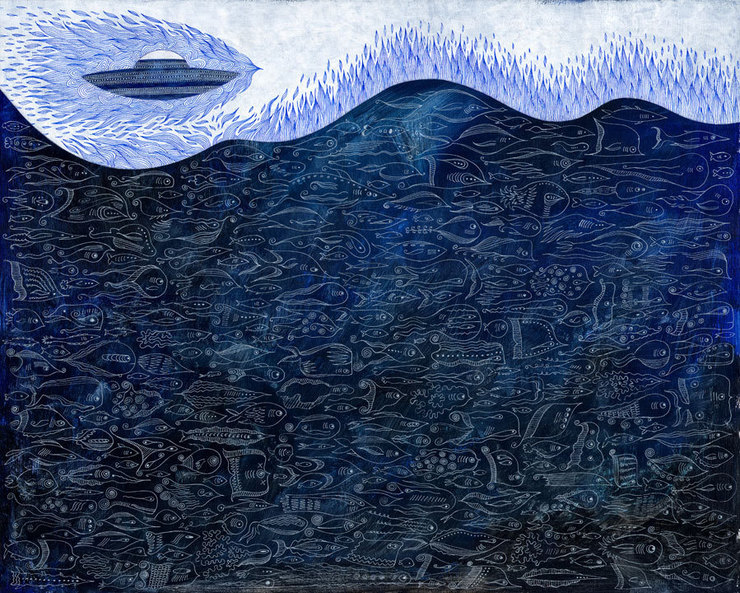 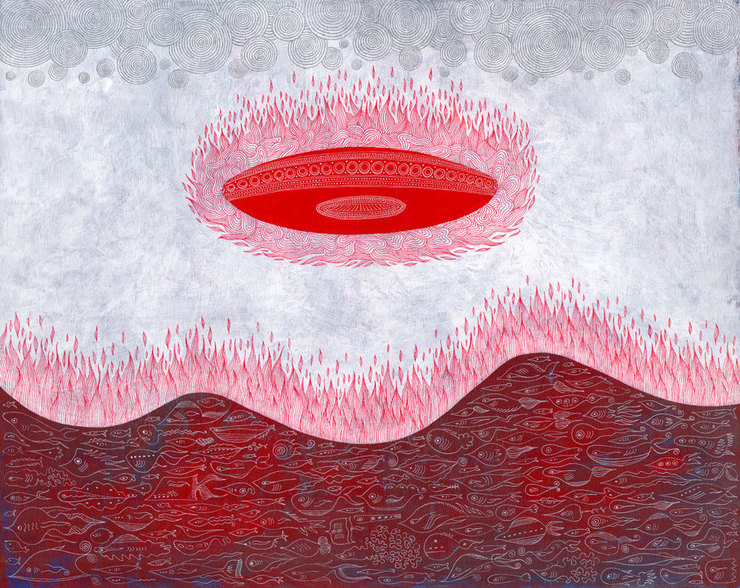 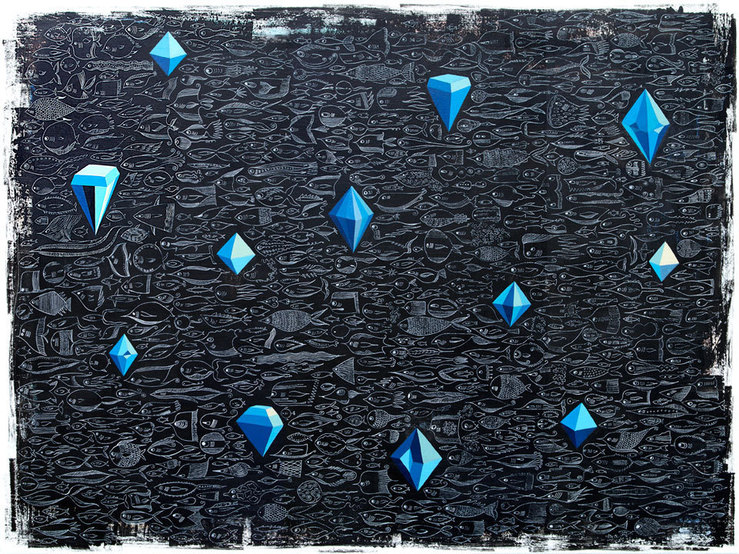 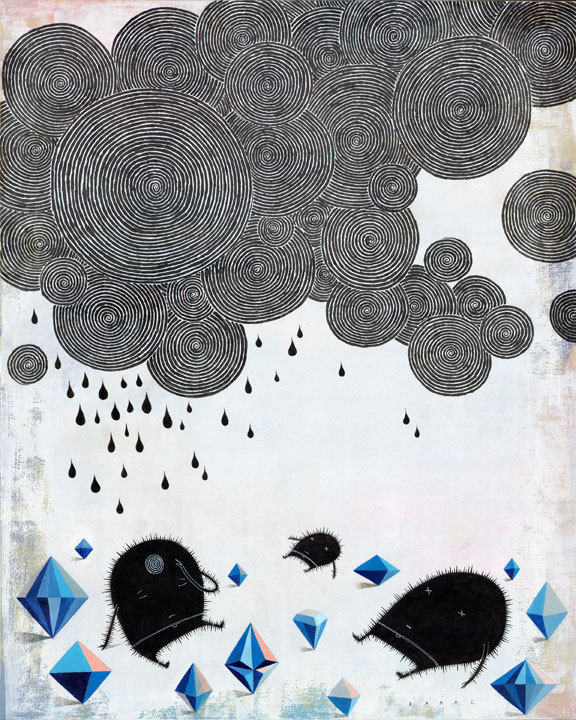 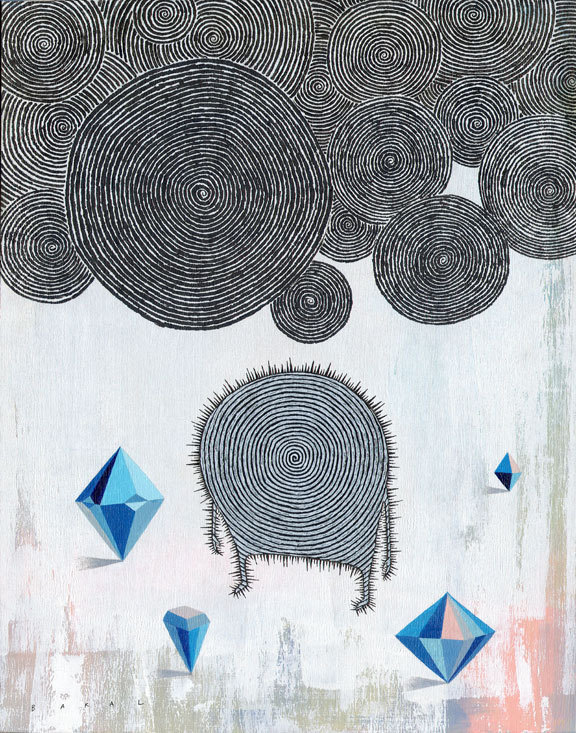 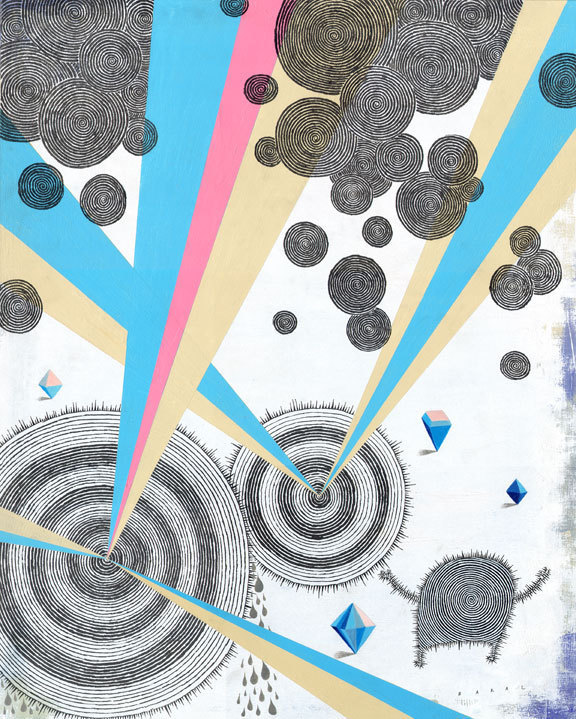 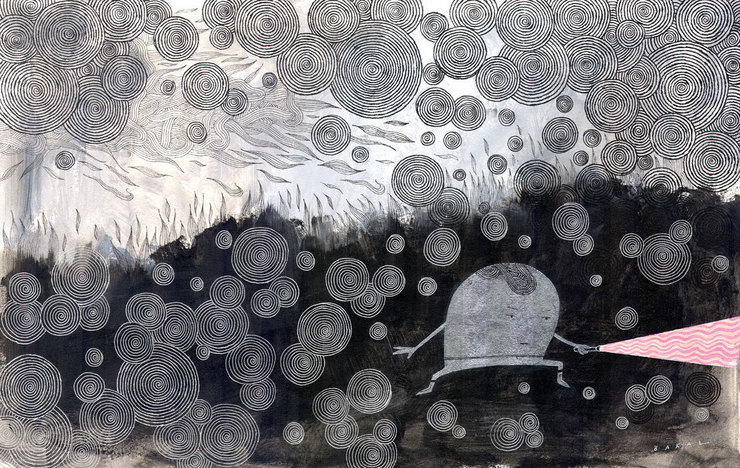 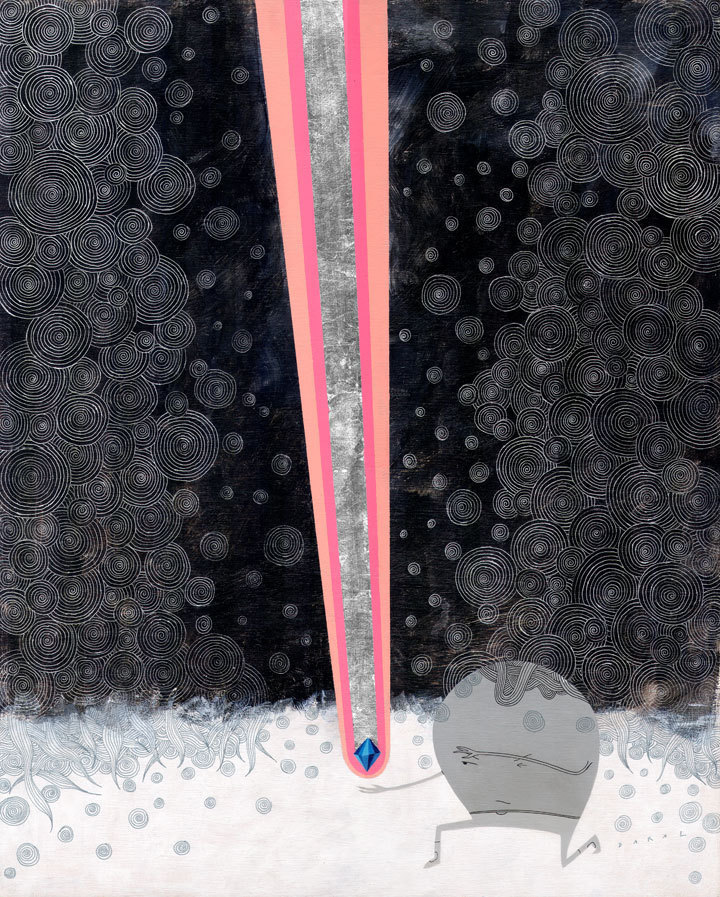 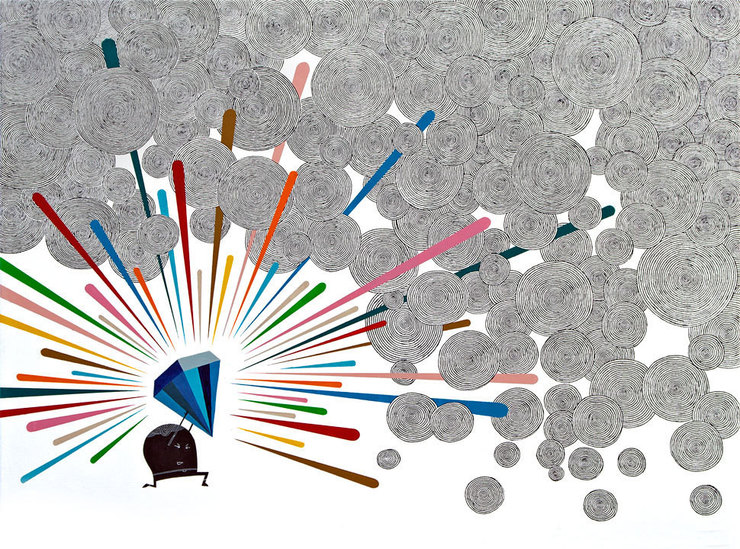