Here's a piece (printed in two parts over a spread) for an interview with a former inmate in a north Korean Prison. Actually, more like a concentration camp the size of a city, measuring about 280 square kilometers. Apparently there are several of these camps that encompass whole valleys or other stretches of land with thousands of people being born (he was born there as well), living and dying there. He talks about the horrible conditions they live and work in, the oppression by the guards, ratting on other prisoners for the reward of a few grains of rice, the torture and the executions etc. He finally managed to escape, with the help of another inmate who had (as opposed to him) actually seen the outside world and kept telling him about it, nurturing the plans to finally make a run for it. He made it all the way to China, managing not to get caught there and sent back,  and finally to South Korea, where he now lives. His friend who helped him escape died at the electric fence that surrounds the camp.
Client was Frankfurter Allgemeine. 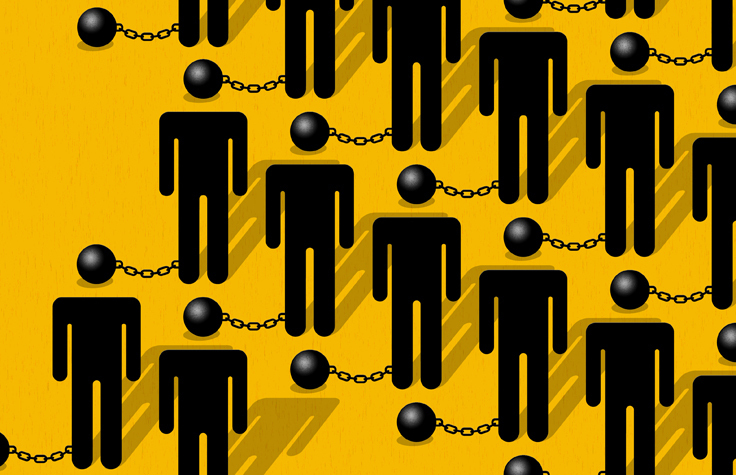 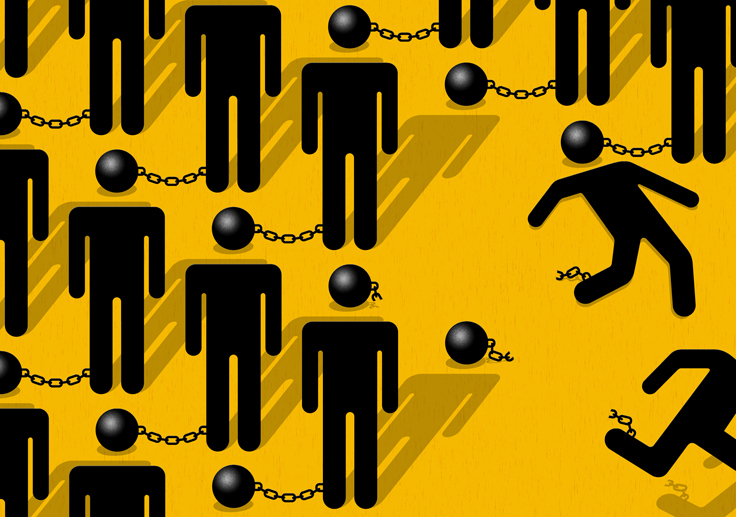