Here's a few pieces from a column called "Historically speaking", written by Dr. Amanda Foreman. It's bi-weekly, and draws on behaviors of historical figures to illuminate similar behavior in modern contemporary society. That sometimes ends up being a rather straightforward portrait of said figure(s), but can also be purely conceptual (and all the grey areas in between).
Very fun gig!
AD on this is Keith Webb. 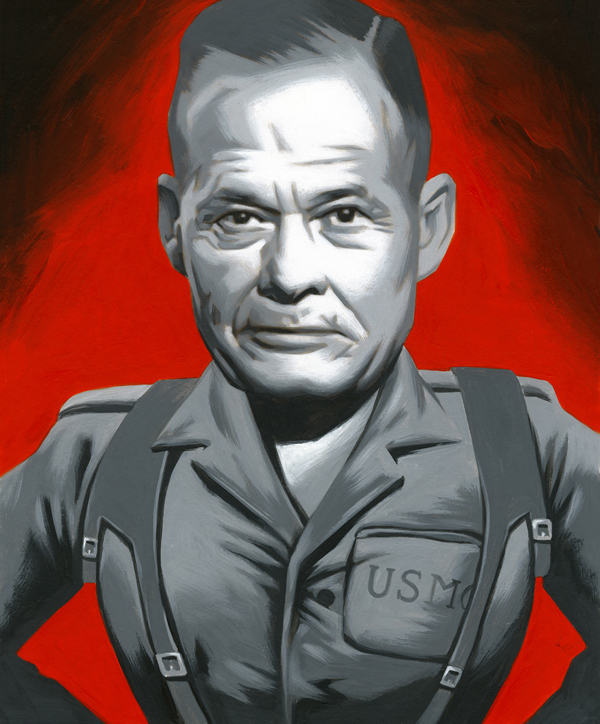 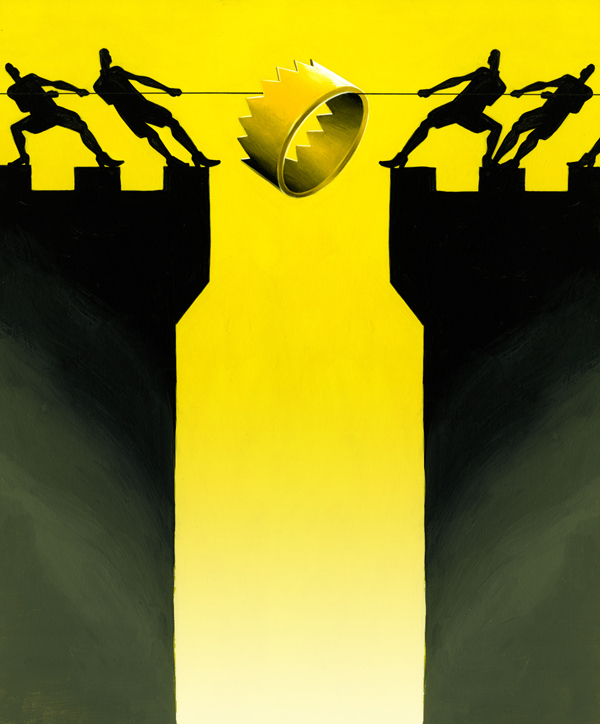 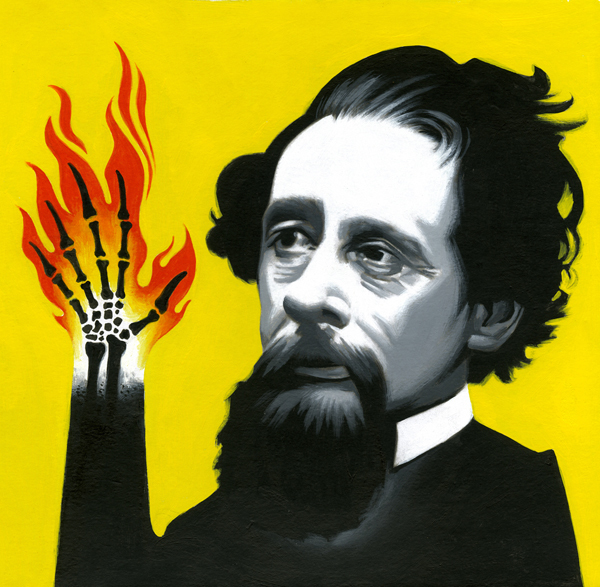 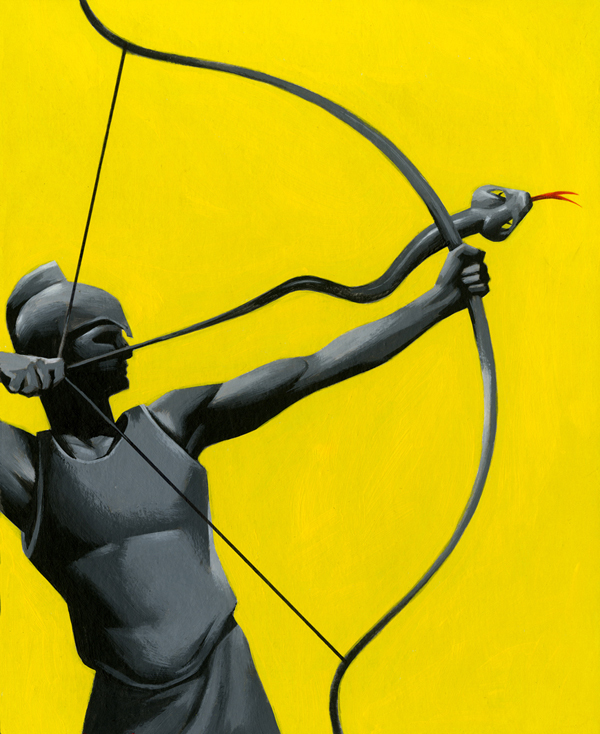 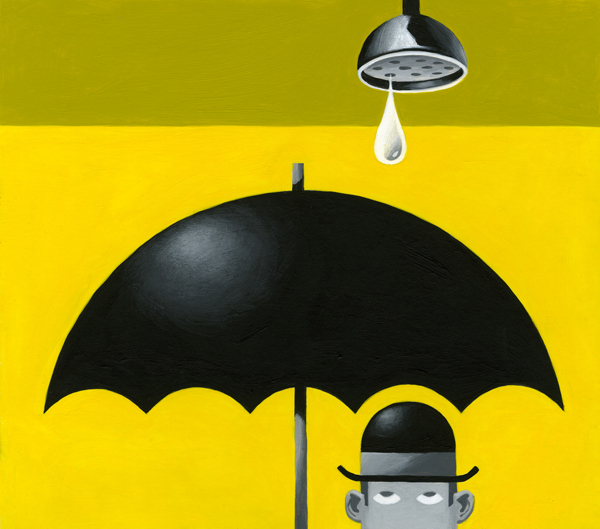 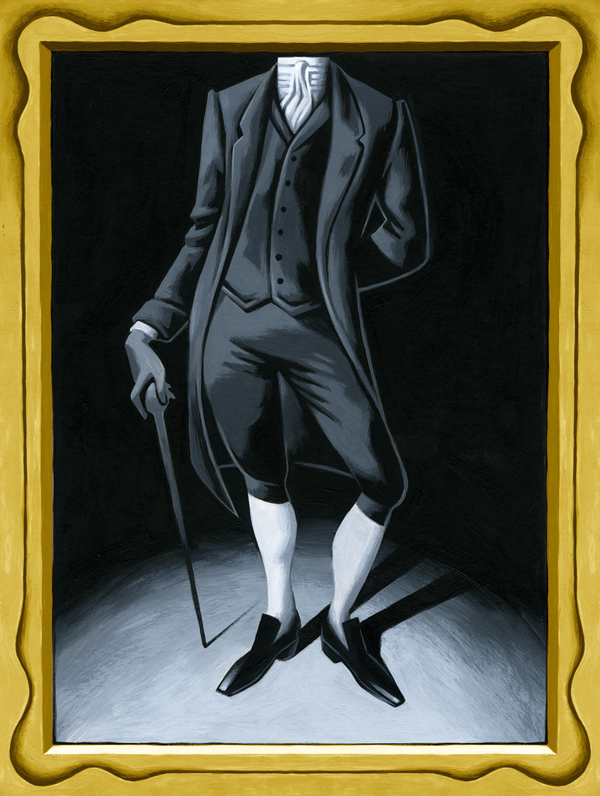 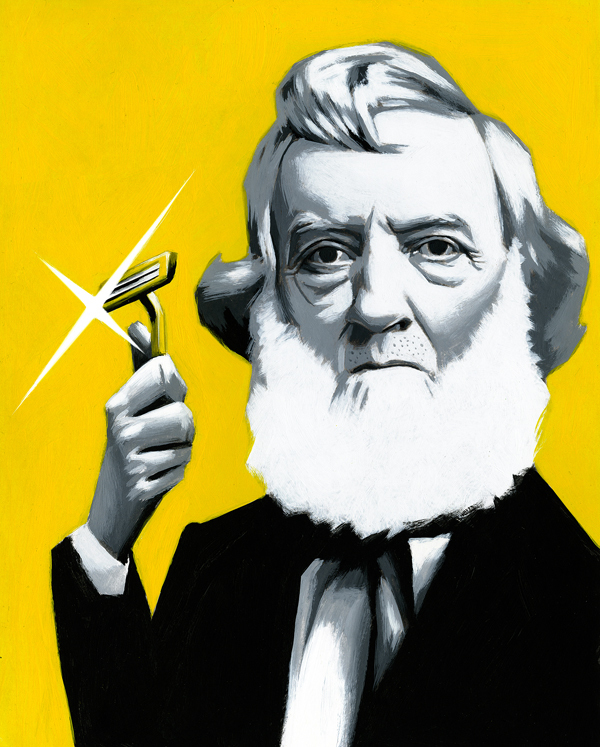 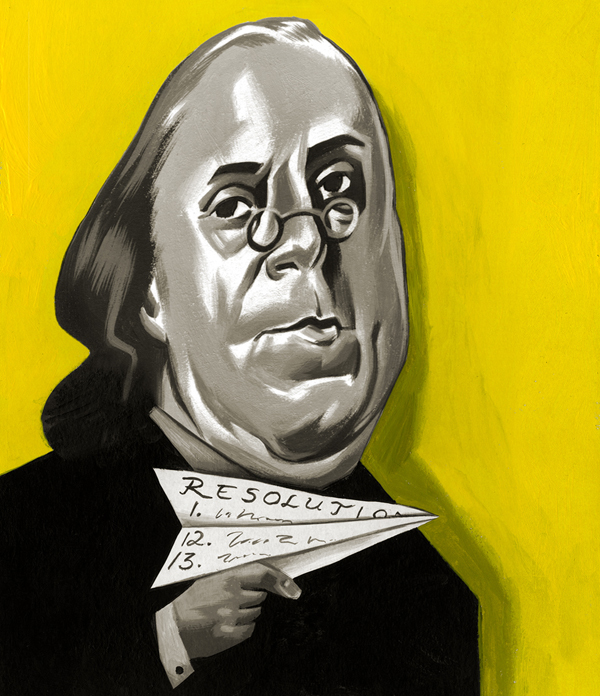 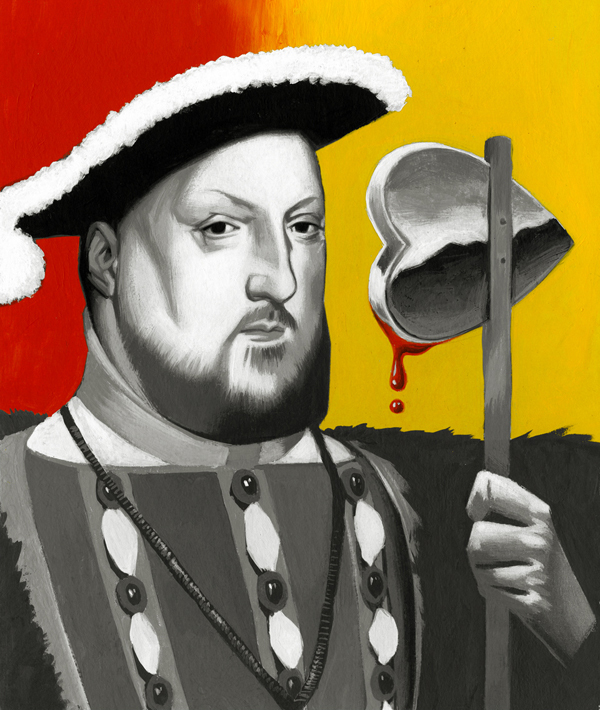 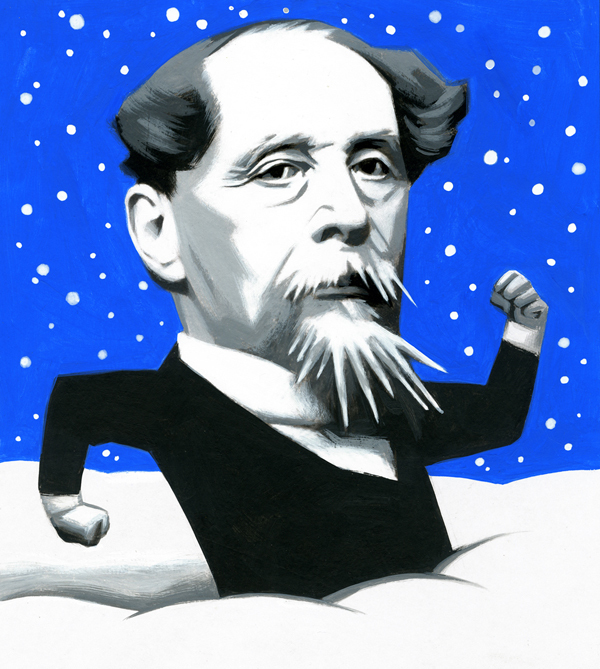 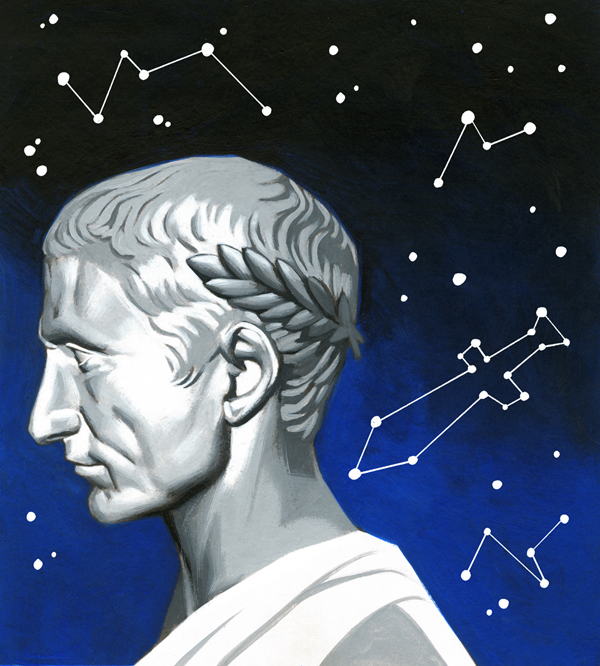 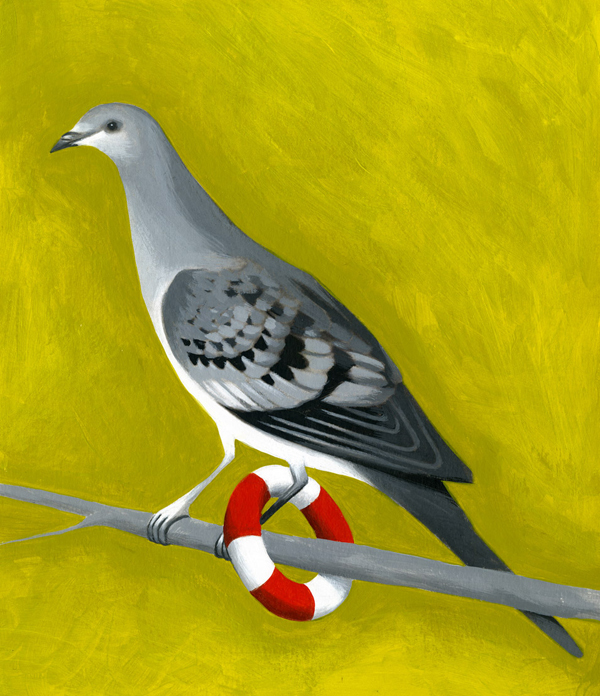 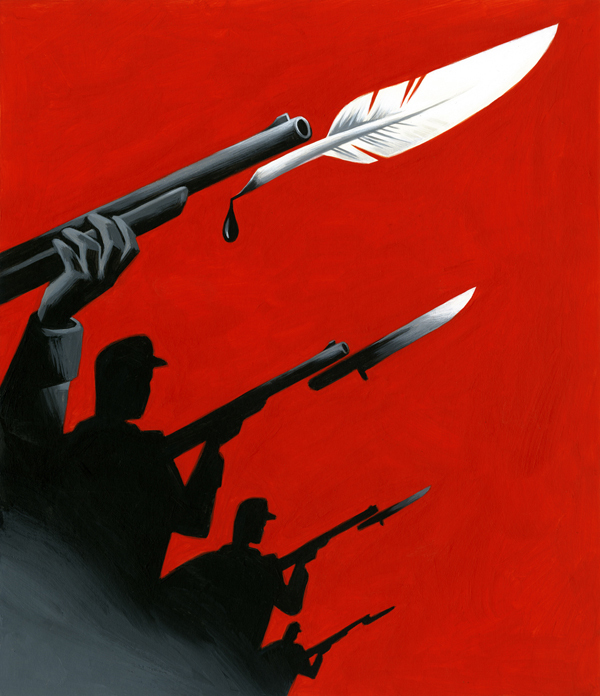 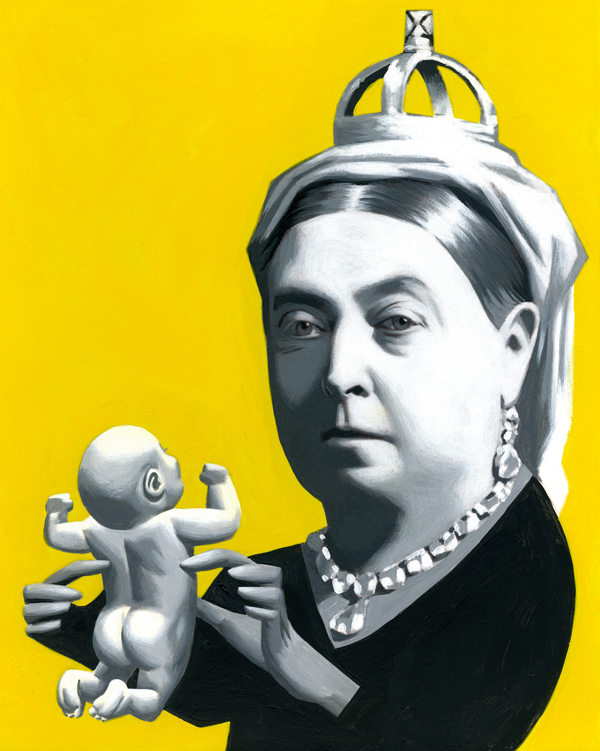