I've been on a bit of a hiatus, posting-wise, but hey, everythings a bit slower over here...and it's summer...

So here's the second edition of illustrations from a column called "Historically speaking", written by Dr. Amanda Foreman. It's bi-weekly and draws on behaviors of historical figures to illuminate similar behavior in modern contemporary society. It sometimes ends up being a rather straightforward portrait of said figure(s), but can also be purely conceptual (and all the grey areas in between).
Very fun gig!
AD on this is Keith Webb.

I'm actually gonna break this one up into two posts...boredom is boring... 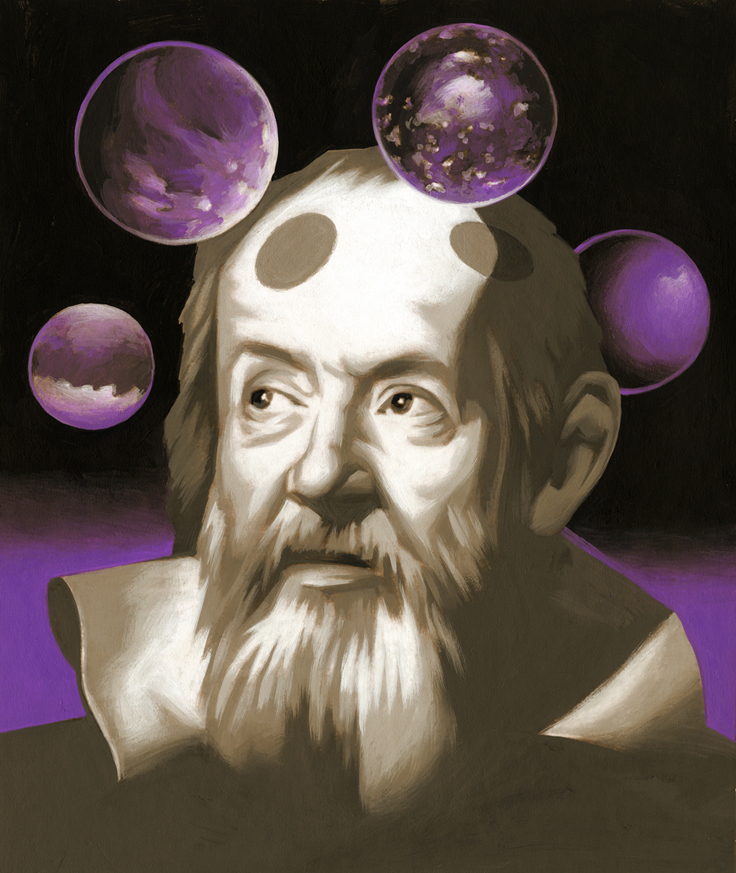 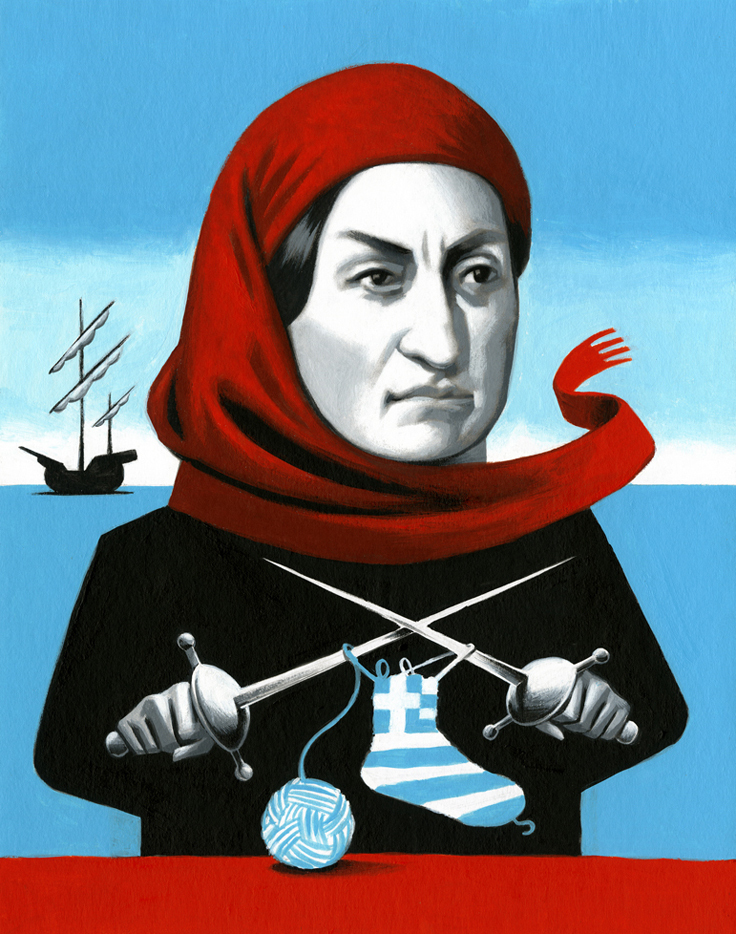 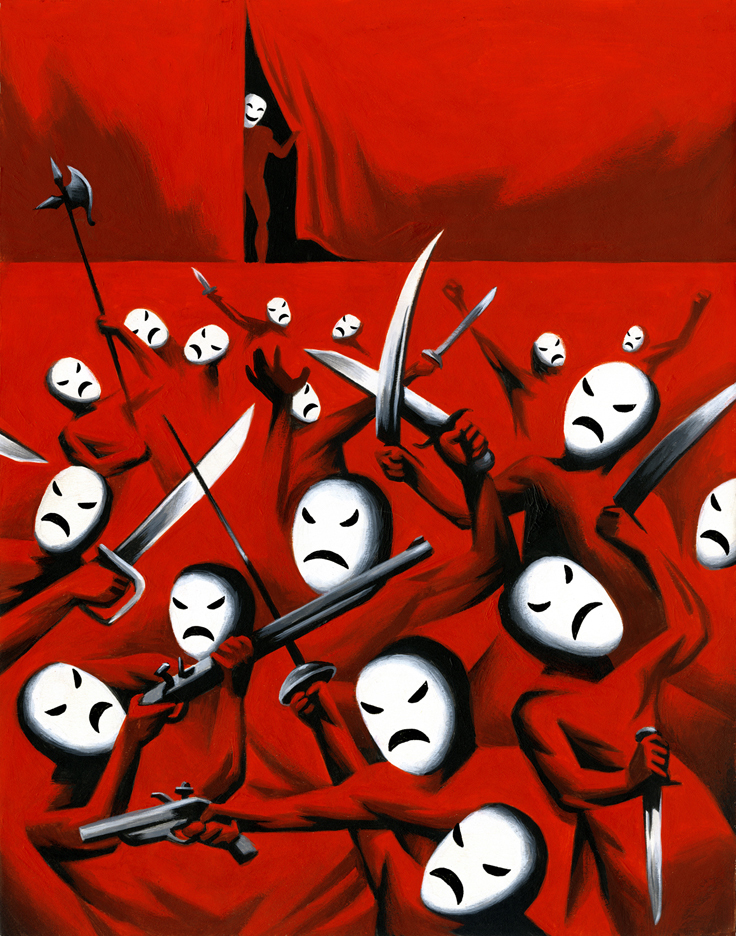 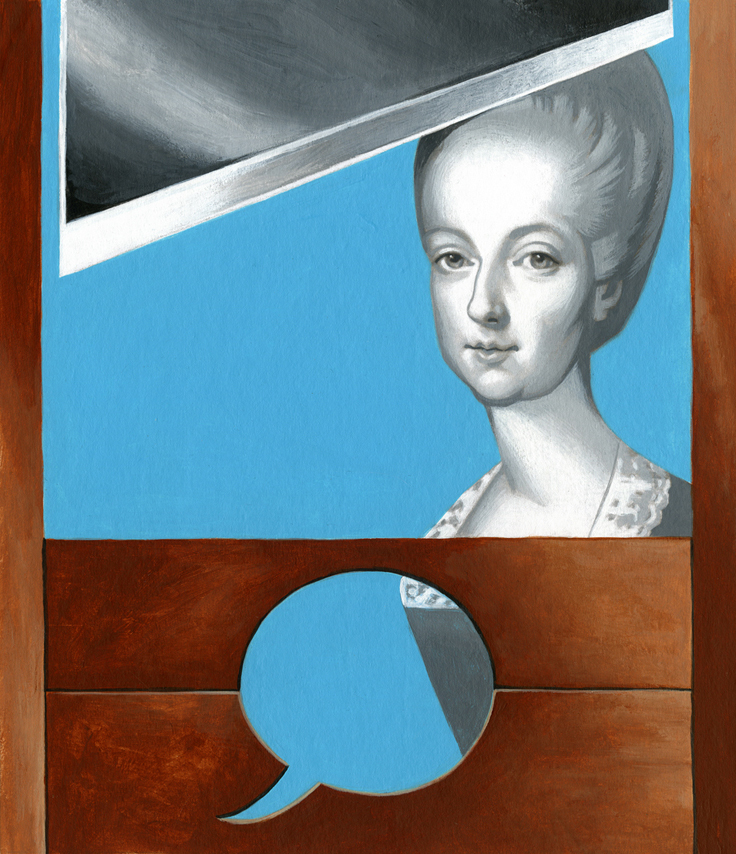 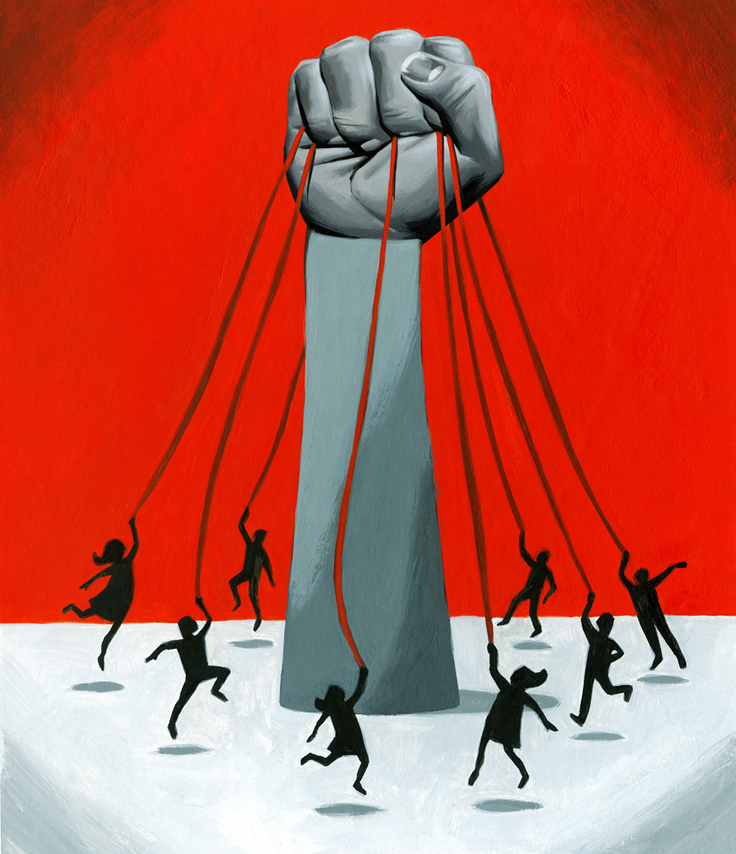 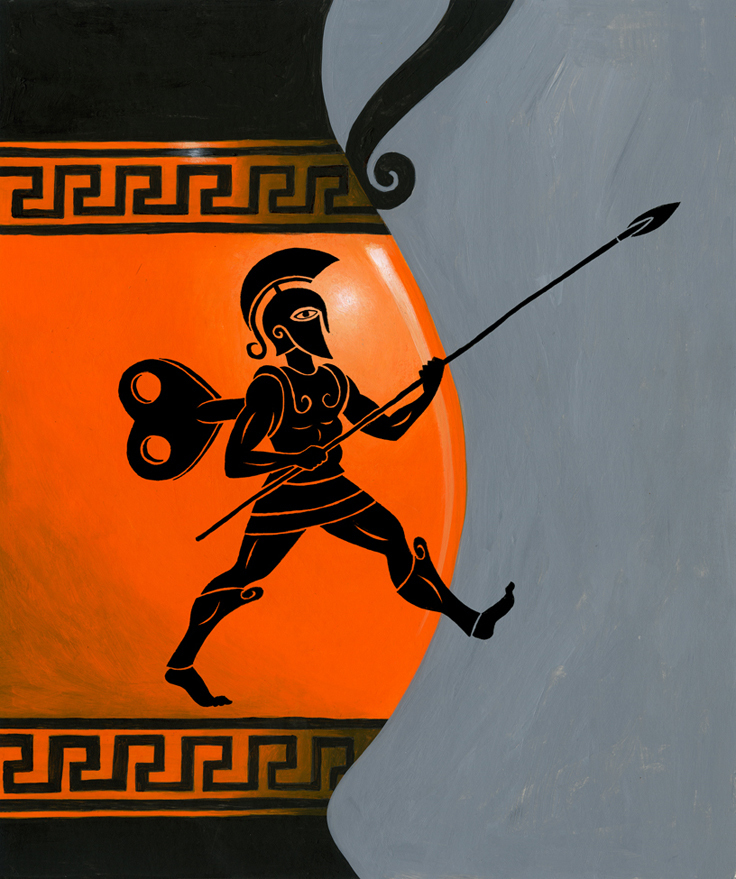 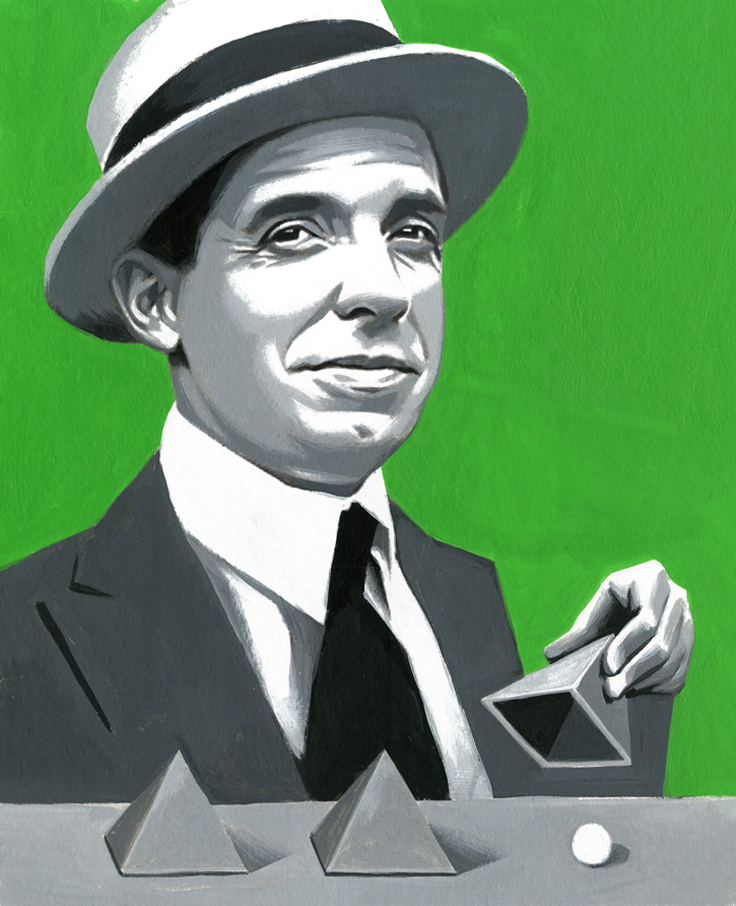 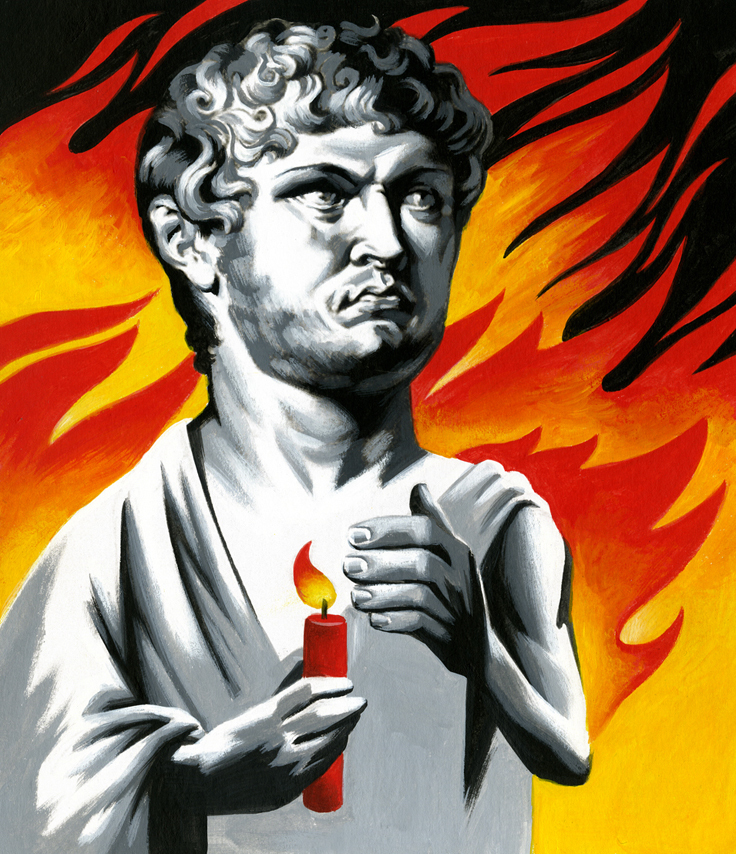 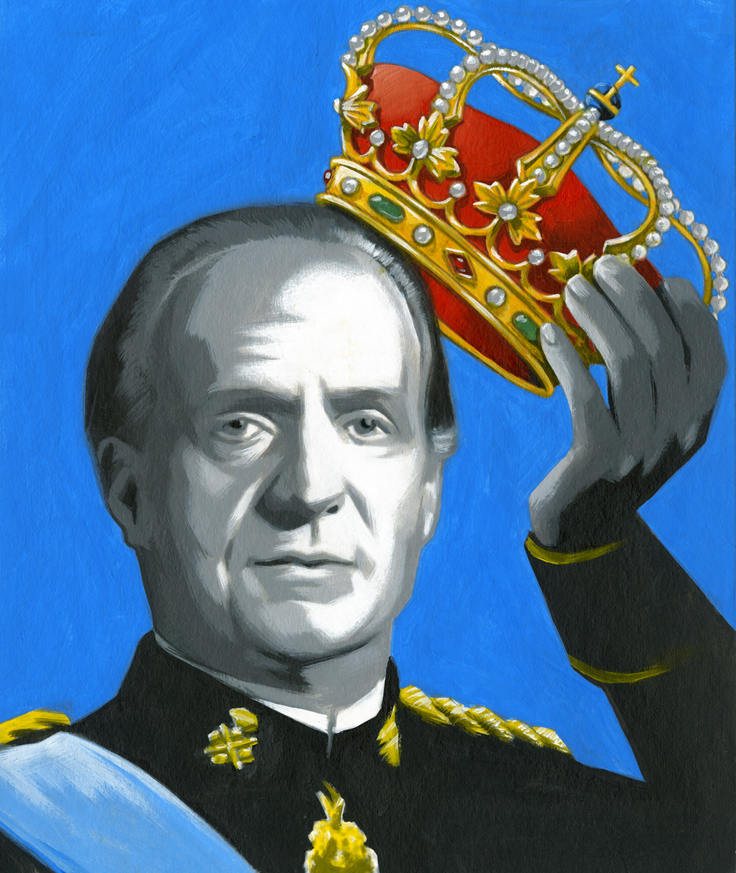 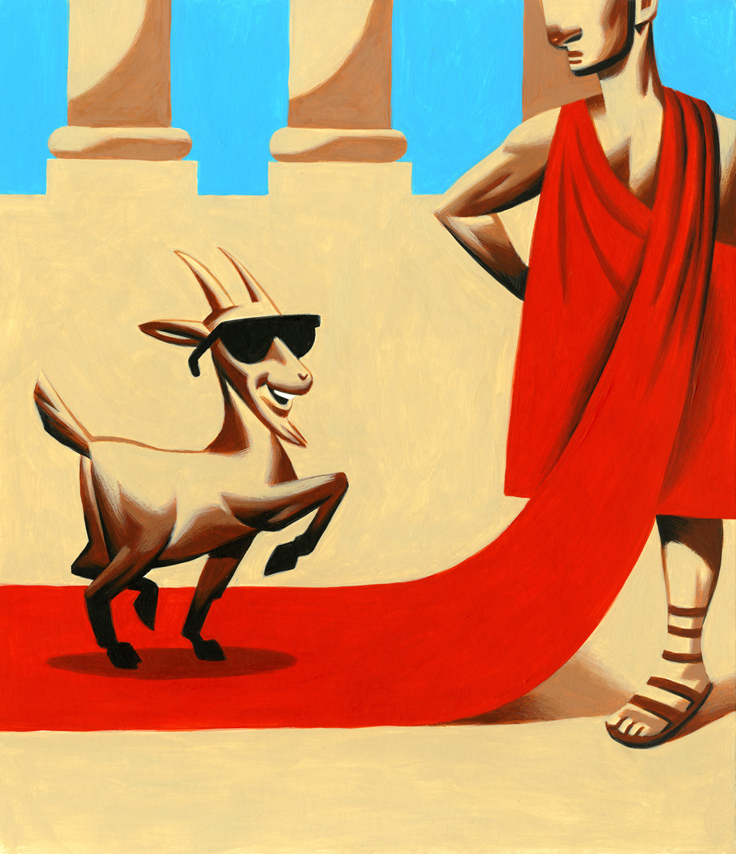 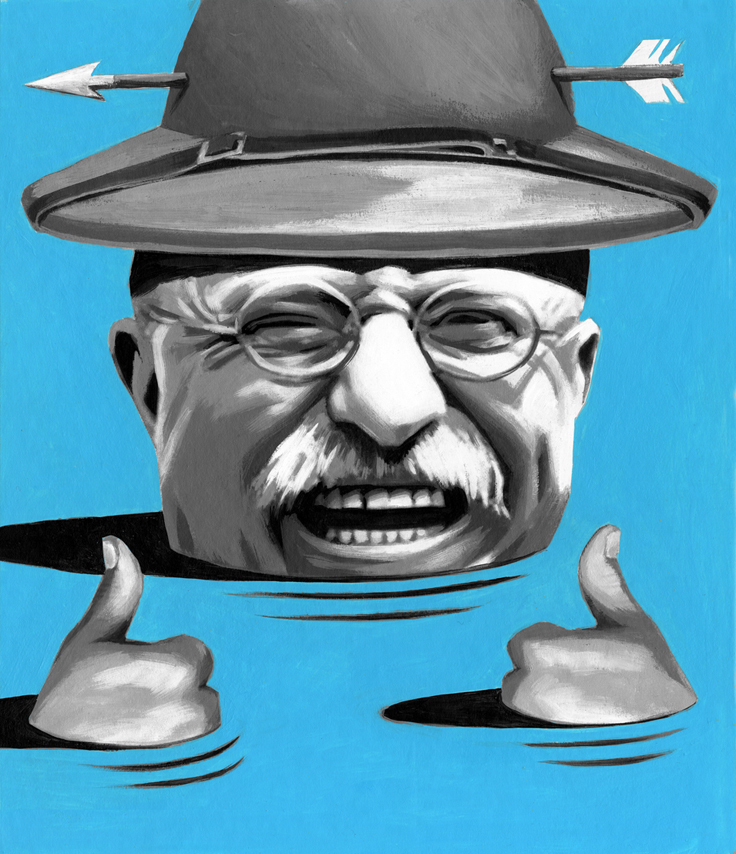